Home
Market
Maserati to electrify entire line-up in next 5 years – CEO
Prev Article Next Article
This post was originally published on this sitehttps://i-invdn-com.akamaized.net/trkd-images/LYNXMPEGAP0KM_L.jpg 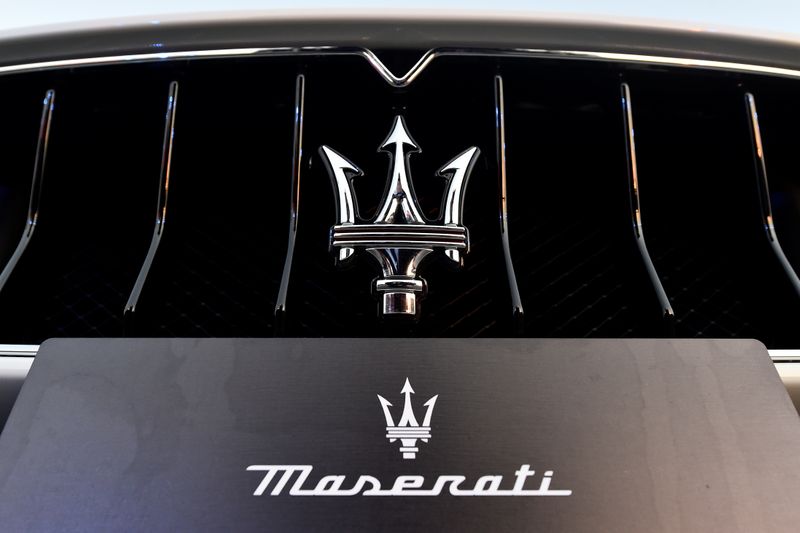 Maserati’s new SUV Grecale, to be released next year, will be initially offered both in a combustion-engine and in a hybrid version, Davide Grasso said during a fashion web event organised by Italian daily Milano Finanza.

A full-electric version of the Grecale SUV is expected at a later stage, Maserati has said.