Home
Market
StockBeat: Europcar Survives by the Skin of its Teeth
Prev Article Next Article
This post was originally published on this sitehttps://i-invdn-com.akamaized.net/news/LYNXNPEC930C3_M.jpg 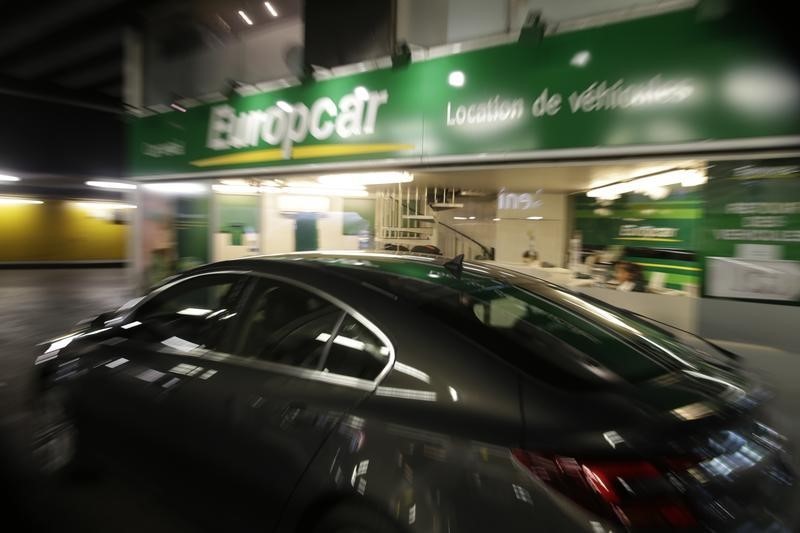 Investing.com — Europcar (PA:EUCAR) looks like surviving the pandemic by the skin of its teeth.

The French car rental company – sorry, mobility group – said on Thursday it had agreed in principle to be recapitalized by its creditors, all but wiping out its existing shareholders.

It’s a limp conclusion to an ambitious but ultimately misguided acquisition by French investment firm Eurazeo (PA:EURA), which bought the company off Volkswagen (DE:VOWG_p) 14 year ago before floating it on the Paris stock exchange a few years later.

However, it does avoid the worst-case scenario of a messy bankruptcy, and the company’s new generation of reluctant shareholders will have the chance to make back some of the money they’ve sunk into the company next year, when – fingers crossed – the growing availability of vaccines allows the travel industry to recover.

Europcar’s shares had been priced for bankruptcy since September when the company acknowledged it would need to negotiate a debt restructuring.  They rose 4.5% by mid-morning in Paris and have now more than doubled from their lows. They are still down over 75% year-to-date, however, and down over 90% from their 2017 high.

Europcar had gone into the pandemic in weak shape and was always likely to be one of the first victims of the pandemic. Its third-quarter results published last month showed revenue down 46% in constant currencies for the first nine months of the year, and a loss of nearly 300 million euros.

Under the terms of the agreement, the holders of the 2024 and 2026 bond issues and of loans under 50 million euro loan facility arranged by Credit Suisse (SIX:CSGN) will convert their claims into equity, with the further option of deeply discounted warrants. That will cut the company’s financial debt, which stood at 2.95 billion euros at the end of September, by 1.1 billion euros.

The creditors have also agreed in principle to a fresh 225 million credit facility for investing in the company’s fleet of vehicles.

The experience of the pandemic so far shows that companies that can convincingly banish the tail risk of bankruptcy can enjoy some handsome short-term bounces. However, there are also companies like Norwegian Air Shuttle that have been unable to recover, due to high ongoing debt levels and fears that the business model just wasn’t right anyway. Europcar’s new owners can hope for the best, but the company’s problems predated the pandemic, and will still be there after the injections of both equity and vaccine.