Home
Market
Volkswagen plans small electric car for the masses
Prev Article Next Article
This post was originally published on this sitehttps://i-invdn-com.akamaized.net/trkd-images/LYNXMPEGAQ0HV_L.jpg 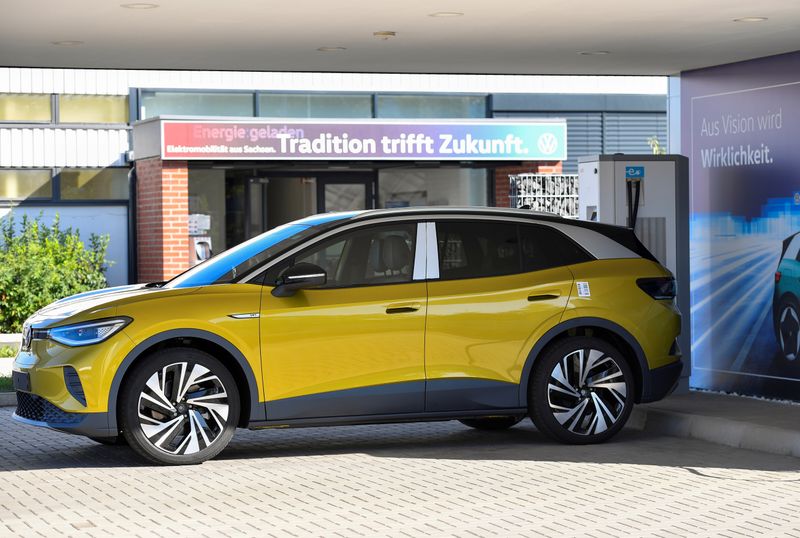 This would make it cheaper than Volkswagen’s ID.3 electric car, which went on sale in September.

The carmaker has said the European Union’s more stringent emissions targets will force it to boost the proportion of hybrid and electric vehicles in its European car sales to 60% by 2030, up from a previous target of 40%.

Earlier this month, it raised its planned investment on digital and electric vehicle technologies to 73 billion euros ($86 billion) over the next five years, of which around 35 billion will be invested in e-mobility.