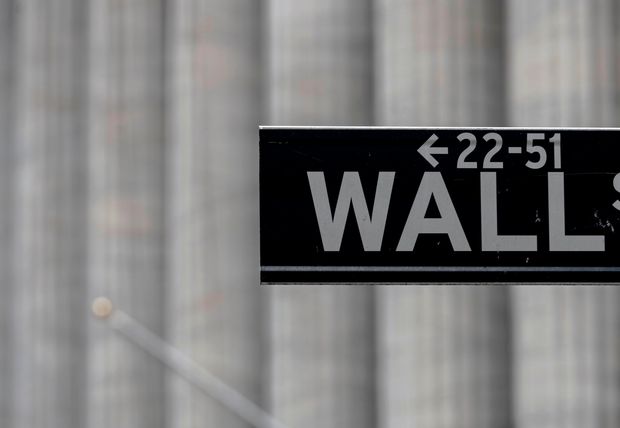 U.S. stock-index futures pointed lower Wednesday, signaling equities will take a breather a day after the S&P 500 index and Nasdaq Composite kicked off December with a new round of records.

Stocks ended off session highs on Tuesday, but scored gains that lifted the S&P 500 and Nasdaq Composite to record finishes.

On Wednesday, the U.K. granted approval for the vaccine developed by Pfizer Inc. PFE, +2.87% and BioNTech SE BNTX, -8.23% for emergency use.

“But as vaccine rollouts take a step closer to becoming reality, there are some signs of fatigue in the risk rally, indicating perhaps that much of the good news has already been priced in by the markets,” said Raffi Boyadjian, senior investment analyst at XM, in a note.

Deal-related news was also in focus after Dow component Salesforce.com Inc. CRM, -1.81% late Tuesday announced it would acquire Slack Technologies Inc. WORK, +2.23% in a transaction worth $27.7 billion. Salesforce shares were down 4% in premarket trade, while Slack shares were down 0.6%.

Investors also remain focused on prospects for another round of aid spending from Washington. Hopes were raised Tuesday after a bipartisan group of lawmakers laid out a $908 billion plan, but some disappointment was seen later in the session after Senate Majority Leader Mitch McConnell, R-Ky., who has called for a $500 billion package, said he wanted to pass a “targeted relief package,” according to news reports.

President-elect Joe Biden, in an interview with the New York Times, said he wouldn’t move to immediately remove tariffs placed on Chinese imports by the Trump administration.

On the U.S. economic data front, ADP will release its estimate of November private-sector payroll activity at 8:15 a.m. Eastern. The Federal Reserve’s so-called Beige Book compilation of economic anecdotes from across the central bank’s regions is due for release at 2 p.m.