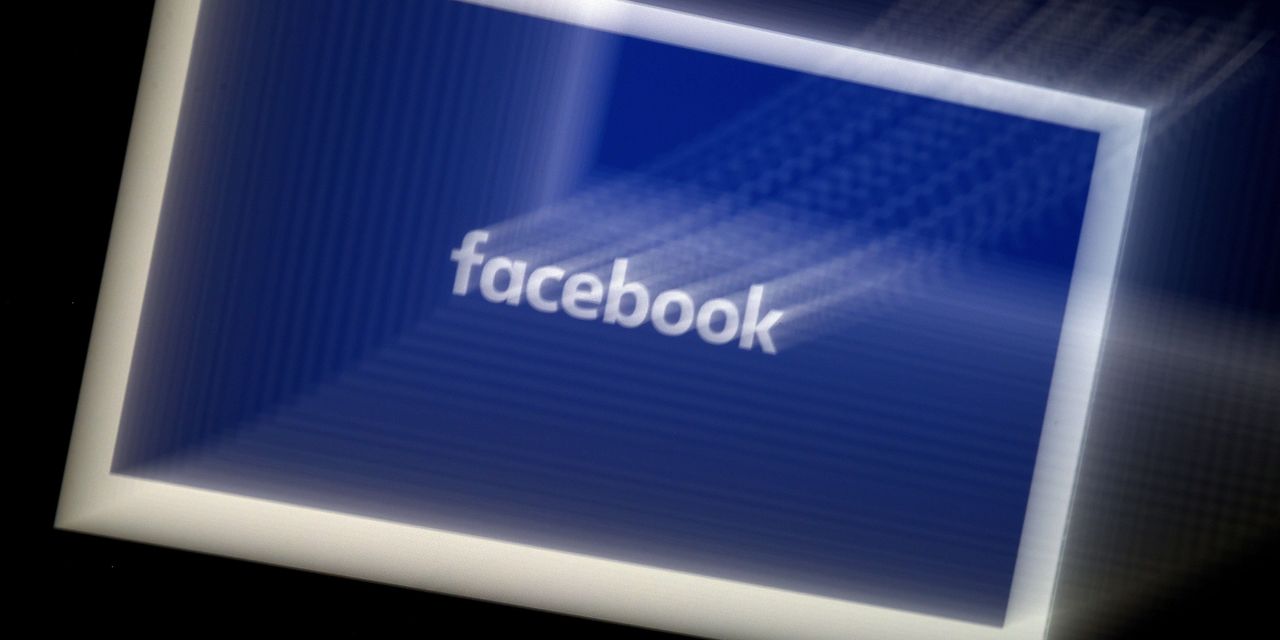 A consortium of 48 attorneys general and the U.S. government filed antitrust lawsuits against Facebook Inc. on Wednesday, claiming it committed unlawful, anticompetitive acts that put rivals out of business and cemented its status as the pre-eminent social-networking giant.

The states’ suit, spearheaded by New York Attorney General Letitia James, focuses on Facebook’s FB, -2.31% acquisitions of photo-sharing app Instagram and messaging service WhatsApp, and their role in turbocharging Facebook’s market dominance. The suit seeks to force Facebook to sell off some of those business, and to inform state AGs of significant merger and acquisition activity of more than $10 million.

The AGs of 46 states, plus the District of Columbia and Guam, were named in the suit. Alabama, Georgia, South Carolina and South Dakota did not participate.

“For nearly a decade, Facebook has used its dominance and monopoly power to crush smaller rivals and snuff out competition, all at the expense of everyday users,” James said during a 20-minute press conference Wednesday announcing the charges.

State AGs are coordinating their lawsuit with the Federal Trade Commission, which filed separately on Wednesday, accusing Facebook of “illegal monopolization” and calling for the “unwinding” its transactions of Instagram and WhatsApp.

The FTC set its sights on Facebook after concluding an investigation into the company’s entanglement with Cambridge Analytica, a political consulting firm that forced the tech giant to pay a $5 billion penalty.

“Personal social networking is central to the lives of millions of Americans,” Ian Conner, director of the FTC’s Bureau of Competition, said in a statement. “Facebook’s actions to entrench and maintain its monopoly deny consumers the benefits of competition. Our aim is to roll back Facebook’s anticompetitive conduct and restore competition so that innovation and free competition can thrive.”

The company has mounted a two-pronged strategy in fending off antitrust charges. It has plowed resources into a lobbying effort while Facebook Chief Executive Mark Zuckerberg argues the purchases of Instagram and WhatsApp helped make it competitive in a market where upstarts such as TikTok flourish.

The double-whammy legal action against Facebook is the second government legal action against one of tech’s biggest names. In October, the Justice Department sued Alphabet Inc.’s GOOGL, -2.26% GOOG, -2.33% Google for the market power wielded by its search-engine business; 11 states signed on to that suit.

Facebook has been bracing for legal actions while remaining open to regulation. Indeed, the company in recent months has accelerated the integration of Instagram into its core platform in anticipation of calls to break off the photo- and video-sharing service.

Still, public-relations fallout from a major government suit and the threat of another — compounded with bipartisan criticism of how Facebook handles content on its platform — is likely to further tarnish the company’s brand name, legal experts have told MarketWatch.