Home
Market
Natural disasters cost insurance industry $76 billion in 2020 – Swiss Re
Prev Article Next Article
This post was originally published on this sitehttps://i-invdn-com.akamaized.net/trkd-images/LYNXMPEGBE0KN_L.jpg 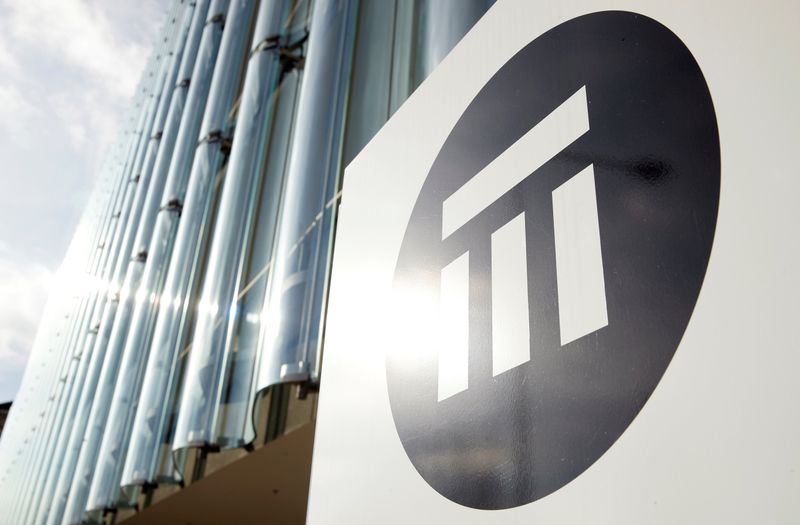 The 40% increase from $54 billion in 2019 dwarfed the $7 billion in man-made losses during 2020, the reinsurance company said in its sigma estimate for the year.

The total insurance industry losses of $83 billion made 2020 the fifth costliest year since 1970, the company said.

“Losses were driven by a record number of severe convective storms – thunderstorms with tornadoes, floods and hail – and wildfires in the U.S.,” Swiss Re said.

Five storms hit Louisiana alone, although most of the landfalls did not hit densely populated areas, reducing the total level of insured losses from the $97 billion level seen in 2017.

Climate change is expected to worsen the number of such events, as humid air and rising temperatures create more extreme weather conditions, Swiss Re said.

“As with COVID-19, climate change will be a huge test of global resilience,” said Jerome Jean Haegeli, Swiss Re Group Chief Economist.

“But while COVID-19 has an expiry date, climate change does not, and failure to ‘green’ the global economic recovery now will increase costs for society in future.”

It noted its catastrophe loss estimates excluded claims related to COVID-19, which it said would take considerably longer than normal to assess and tally.