Home
Market
Hong Kong take-private deals set to pick up pace after hitting three-year high in 2020
Prev Article Next Article
This post was originally published on this sitehttps://i-invdn-com.akamaized.net/trkd-images/LYNXMPEGBG09Q_L.jpg 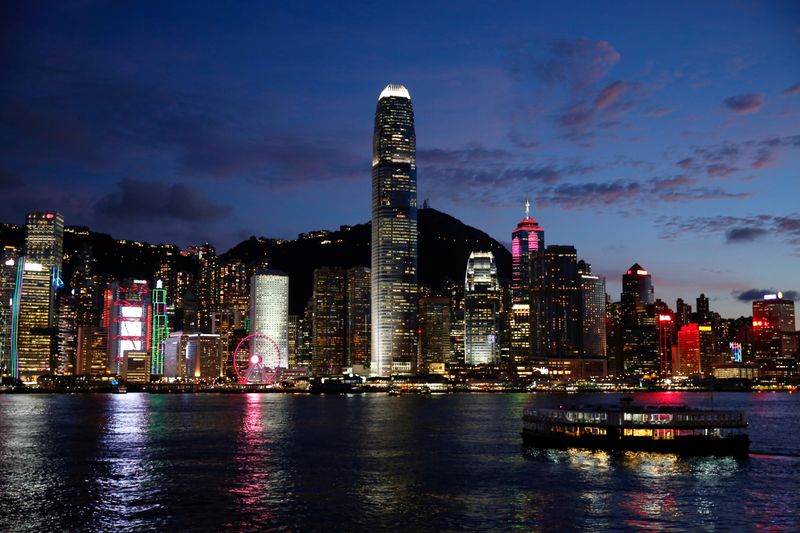 HONG KONG (Reuters) – Deals to take Hong Kong-listed companies private are set to accelerate next year, having already hit a three-year peak in 2020, as family-owned and other businesses reel from economic downturn amid the COVID-19 pandemic, bankers and investors said.

Private equity firms with billions of dollars to spend are also expected to keep hunting for targets in the Asian financial hub, they said, making them attractive as partners for some tycoons to take their firms private.

The total value of buyouts of Hong Kong-listed companies stood at $22.5 billion for the year through mid-December, up 160% from the same period last year and the highest since 2017, according to Refinitiv data.

The number of such transactions – at 54 – is already an annual record, according to the data.

“These tend to be businesses in sectors that are out of favour (during COVID) but still generate good yields,” he said.

The surge comes amid a prolonged recession in the financial hub since 2019’s pro-democracy protests, with the Hong Kong economy shrinking 3.5% in the third quarter as the pandemic and wider geopolitical tensions dimmed growth prospects in many sectors.

“That’s made a lot of companies vulnerable,” he said. “Next year the (take-private) pipeline is even more robust.”

The Hong Kong stock market is down 6% this year, while conglomerates and the property and construction sectors are down 30% and 13%, respectively, making them among the worst performers.

Nearly 60% of the take-private deals came from real estate, industrials, consumer and retail sectors, as per Refinitiv.

Among those that sought to delist this year were blue-chip stalwarts Wheelock & Co and Li & Fung, with the founder of Hong Kong fashion retailer I.T. becoming the latest to attempt to take his company private.