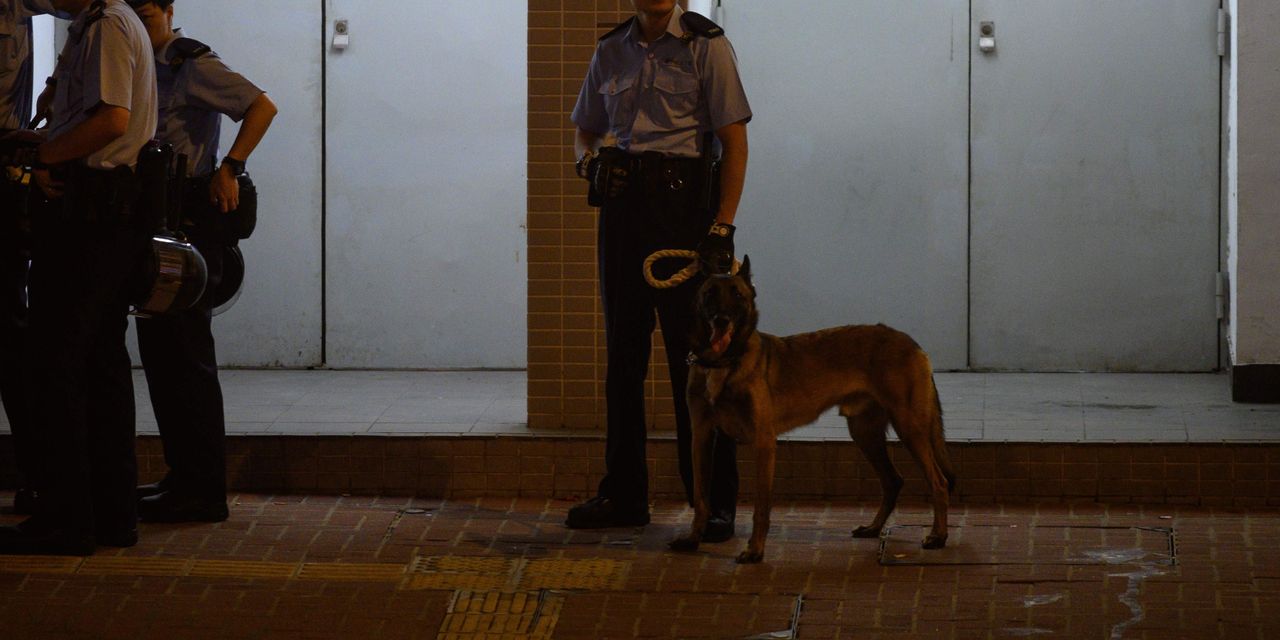 A police dog working in an elite security unit at Hong Kong’s International Airport has tested positive for COVID-19.

The handler of the dog tested positive for the disease last week and an oral sample was taken from the German shepherd, according to the South China Morning Post.

The constable’s dog will be cared for at the special administrative region’s agriculture, fisheries and conservation department, which will monitor its recovery until it tests negative.

Samples were taken from 13 other police dogs but all tested negative.

While some animals can test positive for the coronavirus, the World Health Organization said earlier this year that there is no evidence cats and dogs have actually been infected or are able to spread the virus that causes the COVID-19 disease.

Read: Pet dog in Hong Kong found to have ‘low level’ of coronavirus

In Hong Kong, the police officer was one of six from the airport police district to test positive.

More than 200 animals have been placed in quarantine at Hong Kong’s agriculture, fisheries and conservation department this year over COVID-19 fears, according to the newspaper.

But since February, only six dogs and seven cats have tested positive, and none of the animals had any symptoms relating to the coronavirus.

Only 33 animals are still under observation, with most having been returned to their owners.

Back in March, a 17-year old Pomeranian in Hong Kong was one of the first dogs to test positive for COVID-19.

A month later, two pet cats in New York state were the first to test positive in the U.S., but while some animals can get the virus from people, there is no evidence animals are transmitting it to human beings.

A 4-year-old Malayan tiger named Nadia at Bronx Zoo also tested positive, and six other tigers and lions fell ill, having been infected by an asymptomatic zoo worker.