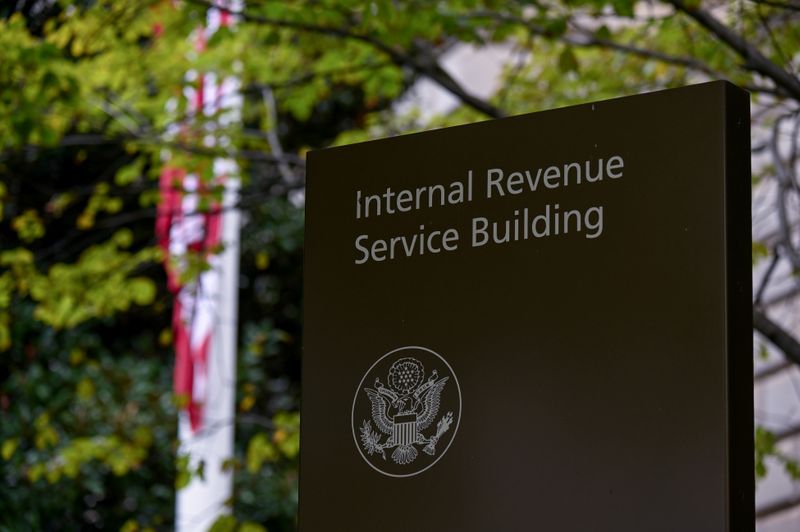 WASHINGTON (Reuters) – Two top U.S. Senators on Thursday said they were seeking answers on whether the recent hacking attack against the federal government compromised U.S. taxpayers’ data, which could make millions of Americans more vulnerable to identity theft and other crimes.

As officials continued to assess damage from the cyberattack, U.S. Senate Finance Committee Chairman Chuck Grassley and ranking Democrat Ron Wyden asked the Internal Revenue Service whether the tax agency was affected and, if so, what it was doing to mitigate the fallout and protect against further intrusions.

The sweeping campaign, done by hackers believed to be working for Russia, leveraged technology from SolarWinds Corp used by multiple U.S. government agencies and other businesses, Reuters has reported.

The U.S. government has not publicly identified who might be behind the massive intrusion, and several U.S. lawmakers on Thursday said it appeared that U.S. officials were still analyzing the impact of the attack.

“I think the government is still assessing how bad the damage is,” Senator Mark Warner, the ranking Democrat on the Senate intelligence panel, told MSNBC in an interview.

Grassley and Wyden, in their letter, sought an immediate briefing from IRS Commissioner Chuck Rettig on the impact to U.S. taxpayers, whose sensitive financial records are filed each year with the agency.

The IRS has used SolarWinds technology as recently as 2017, they said.

“Given the extreme sensitivity of personal taxpayer information entrusted to the IRS, and the harm both to Americans’ privacy and our national security that could result from the theft and exploitation of this data by our adversaries, it is imperative that we understand the extent to which the IRS may have been compromised,” the senators wrote.