Home
Stocks
The Wall Street Journal: Intel, Cisco, Nvidia among victims of SolarWinds hack
Prev Article Next Article
This post was originally published on this site 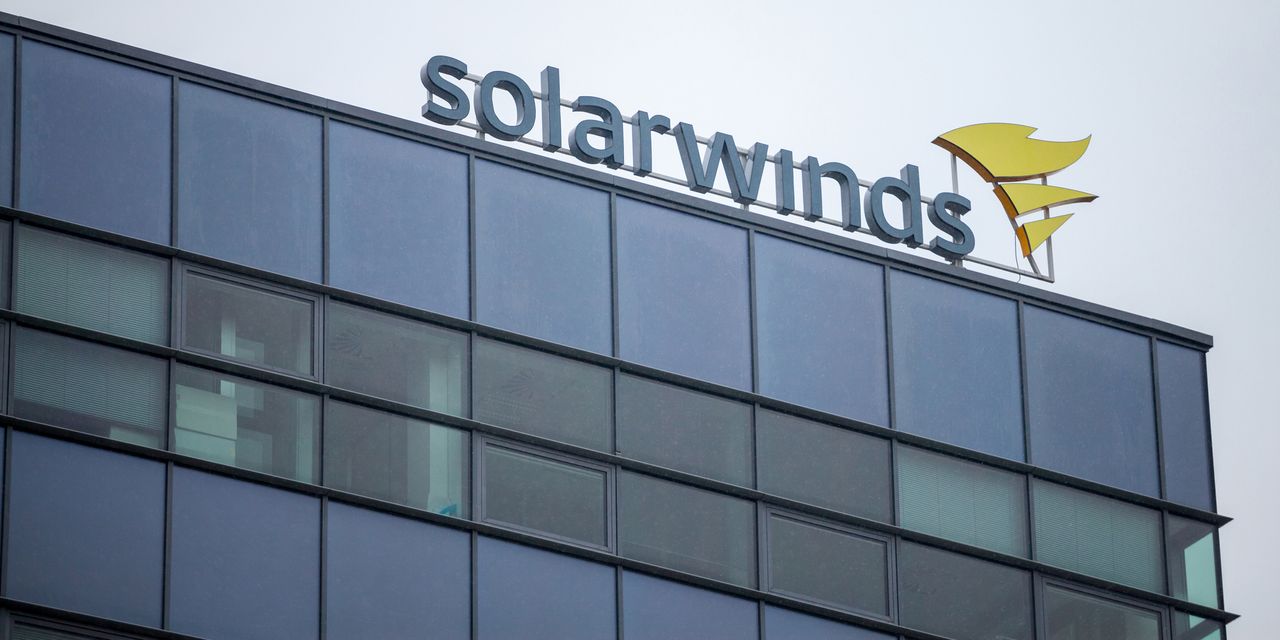 The suspected Russian hackers behind breaches at U.S. government agencies also gained access to major U.S. technology and accounting companies, at least one hospital and a university, a Wall Street Journal analysis of internet records found.

The Journal identified infected computers at two dozen organizations that installed tainted network monitoring software called SolarWinds Orion that allowed the hackers in via a covertly inserted backdoor. It gave them potential access to much sensitive corporate and personal data.

The victims offer a small window into the sweeping scope of the hack, which could have ensnared as many as 18,000 of Austin-based SolarWinds Corp.’s SWI, +13.68% customers, the company said, after hackers laced a routine software update with malicious code.

SolarWinds said that it traced activity from the hackers back to at least October 2019 and that it is now working with security companies, law enforcement and intelligence agencies to investigate the attack.

Second stimulus checks: When will they arrive, how much will they be?