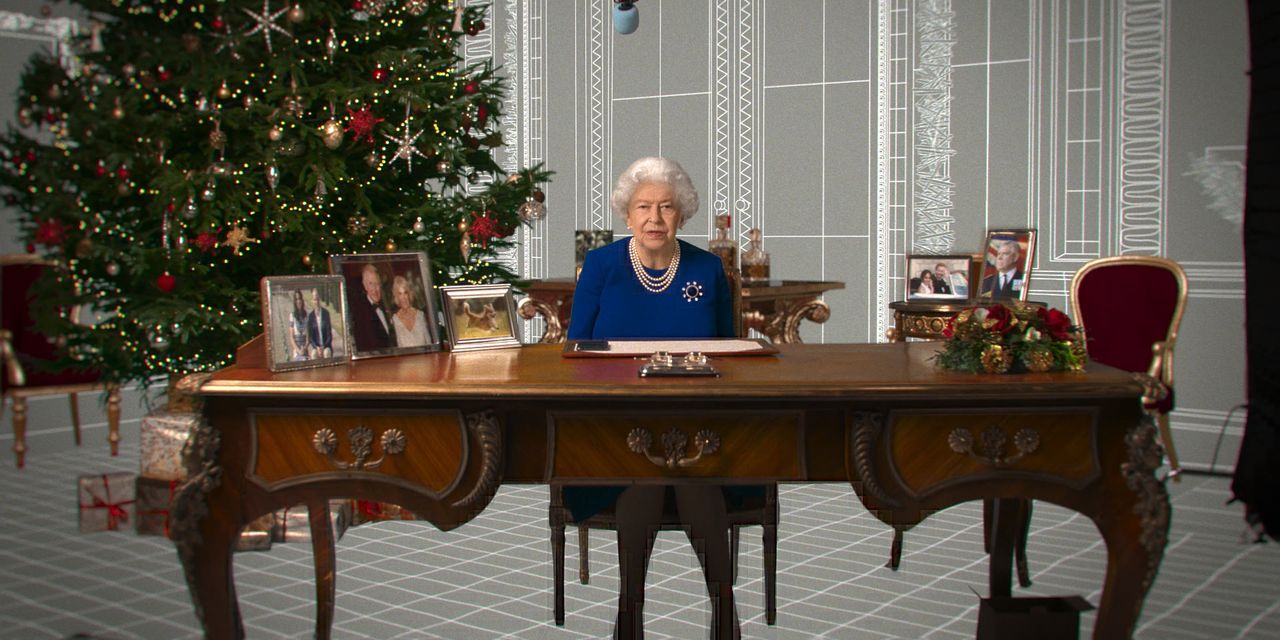 A deepfake version of the Queen Elizabeth II is set to deliver an alternative Christmas day message this year in which she will issue a “stark warning” about the rapid spread of fake news and disinformation in a digital age.

The four-minute film will be broadcast on Channel 4 while the Queen gives her traditional Christmas speech on the BBC and ITV ITV, -0.09%.

“For nearly seventy years, I have kept a tradition of speaking to you at Christmas,” the digitally-created monarch, voiced by actress Debra Stephenson, says, according to the transcript pf the speech released by Channel 4.

“But on the BBC, I haven’t always been able speak plainly and from the heart. So, I am grateful to Channel 4 for giving me the opportunity to say whatever I like, without anyone putting words in my mouth.”

The deepfake “Queen” will also share her thoughts on the departure of the Duke and Duchess of Sussex – Prince Harry and Meghan Markle – from the U.K., saying, “There are few things more hurtful than someone telling you they prefer the company of Canadians,” she says, before breaking out into a TikTok dance routine.

Buckingham Palace has not commented on the video.

Experts have warned about the rapid advances in artificial intelligence technology and machine learning, which mean it is now possible to create hyper-realistic video content, by cloning voices and other effects, and use it to spread misinformation.

Ian Katz, Channel 4 director of programmes, said deepfake technology is the “frightening new frontier” in the battle between misinformation and truth. “This year’s Alternative Christmas Address – seemingly delivered by one of the most familiar and trusted figures in the nation – is a powerful reminder that we can no longer trust our own eyes.”

However, the BBC’s Royal Correspondent, Nicholas Witchell, who viewed the speech, said it wasn’t a particular good imitation. “The voice sounds what it is – a rather poor attempt to impersonate her. What makes it troubling is the use of video technology to attempt to sync her lips to the words being spoken,” he wrote in a post.

Others took to Twitter to slam the video, with many claiming it was both distasteful and disrespectful to mock the head of state.