Home
Stocks
NerdWallet: The best Black Friday deals to look for at Lowe’s in 2020
Prev Article Next Article
This post was originally published on this site 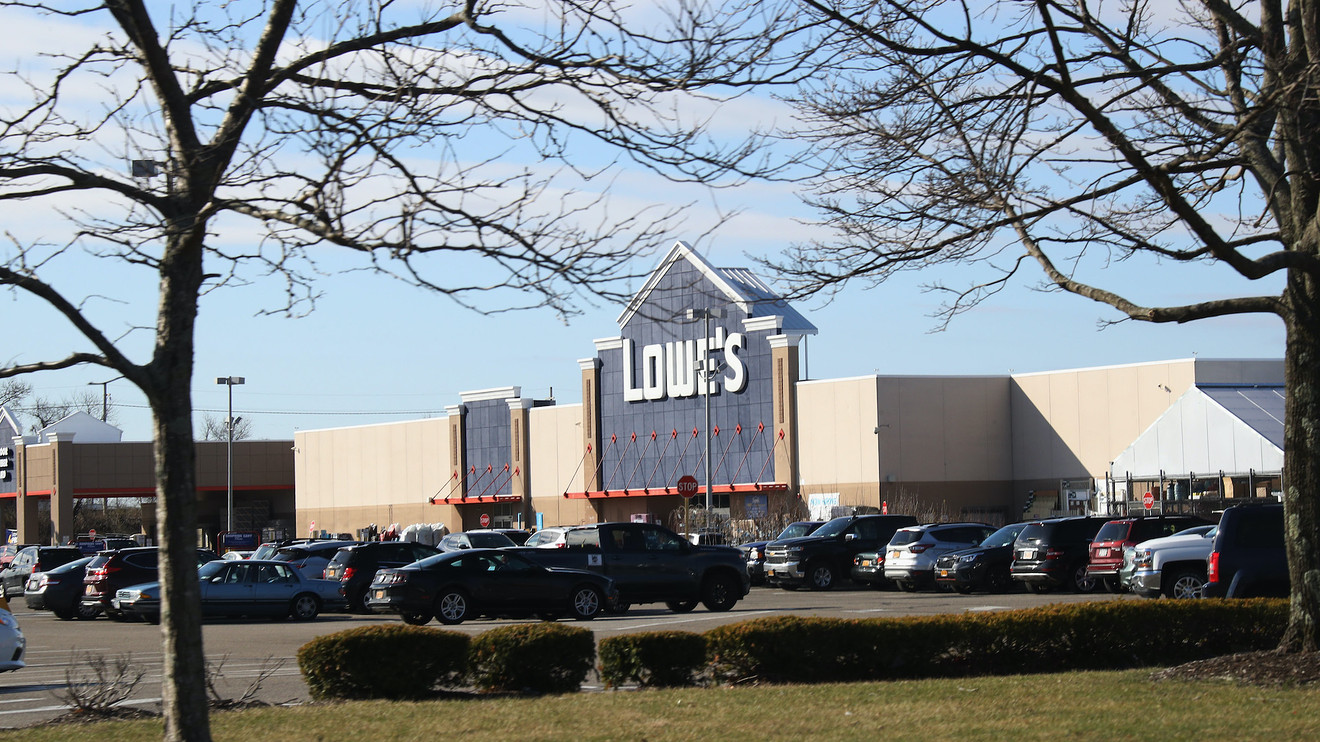 Many major retailers, including Lowe’s, LOW, -1.32%   will be closed on Thanksgiving. The home improvement giant’s Black Friday store hours will be the usual 6 a.m. to 9 p.m. local time. Check with your store to verify.

What are Lowe’s Black Friday 2020 deals?

Lowe’s is discounting many of the products DIYers crave: tools, smart home products and flooring. And perhaps most importantly, there is a blanket discount on select appliances. Here are some of the Black Friday deals that have been announced. Most deals start Nov. 26.

The in-store discounts are available while inventory lasts. Lowe’s will be offering more online discounts than in-store deals this year, allowing shoppers a safe holiday-buying alternative during the pandemic.

How can you save money at Lowe’s?

The longer you can hold out, the cheaper holiday decor will become. That’s the ticket: Patient shoppers may get big bargains on those inflatable snowmen and string lights.

Don’t miss: Here are the average retirement savings by age: Is it enough?

Tools are still a good bargain bet at Lowe’s, and peek into the corners of the big box for local offseason discounts, like patio furniture. Lowe’s is often competitive on smart home technology, too, though inventory may be an issue.

What were Lowe’s Black Friday 2019 deals?

Ahhhh, the good old days of last year. That’s when you could wake up at the crack of dawn on Black Friday and rush to Lowe’s to get that BOGO six-tool cordless combo kit and cordless compound miter saw. Here are some of the other Black Friday specials, back in the day: