Home
Stocks
: If you moved in 2020, take these steps to avoid a surprise state income-tax bill in the New Year
Prev Article Next Article
This post was originally published on this site 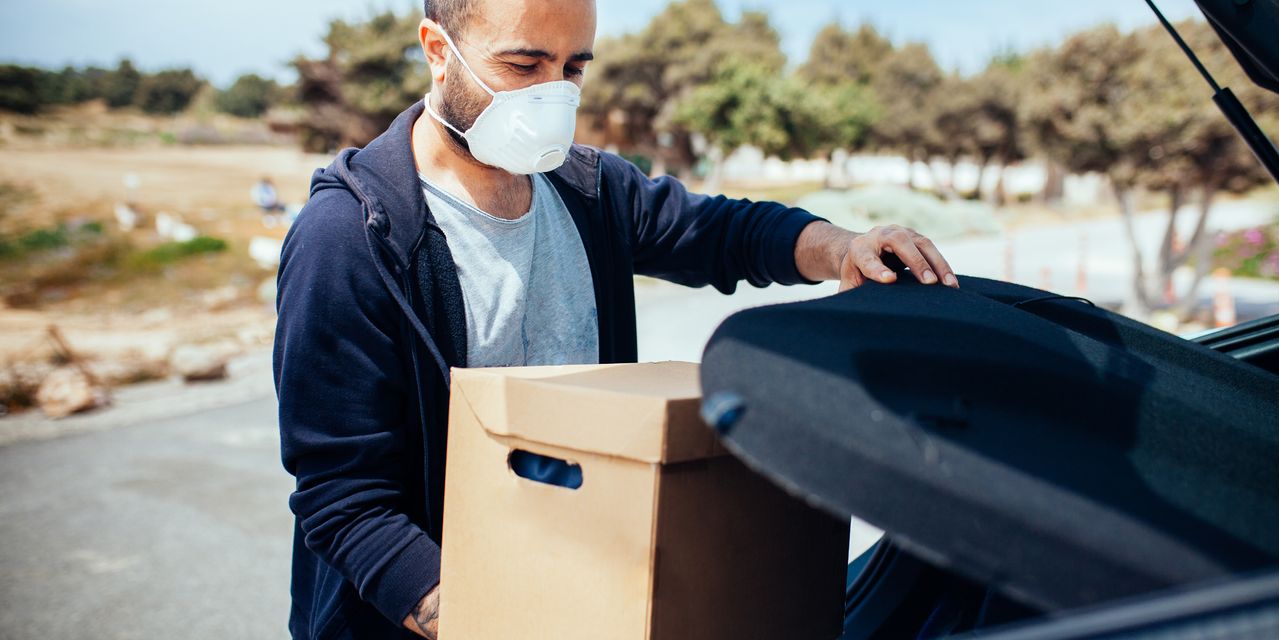 Millions of people made long- and short-term moves this year, dislodged by job loss or aware that remote work could unlock all sorts of possibilities for where to live.

What they might not be aware of: The state income-tax bill.

“It’s something a lot of individuals are navigating,” said Jeremiah Barlow, executive vice president and head of family wealth services at Mercer Advisors, a wealth-management firm. Around 10% to 20% of his own clientele is dealing with relocation and state income-tax issues, Barlow told MarketWatch.

The tax pains could be acute for filers in certain places where working hubs are near various state lines, like the New York, New Jersey and Pennsylvania region, said Edward Zollars of Thomas, Zollars & Lynch, an accounting and tax-services firm in Phoenix, Ariz.

An estimated 14 to 23 million people were planning a move this year due to their remote work status, according to projections from a 20,000-person October survey conducted by Upwork, a job-hiring platform for freelancers and employers.

“ Up to 23 million people were planning a move this year due to their remote work status. ”

In a separate survey of more than 2,000 people conducted in October for the American Institute of CPAs, however, 71% of respondents who had worked remotely during COVID-19 didn’t know remote work in other states could have bearing on their state taxes. Some 55% weren’t aware that a failure to change state tax withholdings could carry potential tax consequences.

What movers could find is a complicated mix of state income-tax laws and exceptions, enforced by authorities who are motivated to find or hang on to tax money after a year that’s been tough on state coffers.

State income-tax exposure is “going to be a significant issue, because states are going to be looking for ways to shore up revenue at a time where there’s likely many revenue shortfalls,” Barlow said.

The good news is that once people are aware of the issue, they can prepare. Here’s what to consider:

Know the rules in your state(s)

Most states levy their own income tax in addition to the federal income tax. Alaska, Florida, Nevada, South Dakota, Texas, Washington and Wyoming have no income tax, while New Hampshire and Tennessee only tax investment income.

Different states have different deadlines for when non-residents are taxed for generating income in their borders. In several states, it can take just one day’s work for the requirement to take effect. On the flip side, individuals in many other states need to spend 183 days (half the year and a day) in the same place to help demonstrate their residency in a new state.

“ Eighteen states now say a worker’s presence in their state because of shelter-in-place rules doesn’t link them to tax liability in that state. ”

Take a breath, though. More than 40 states will credit the non-resident tax that people from their state pay when tallying the residential income tax bill, Eileen Sherr, AICPA’s senior manager for tax policy and advocacy, previously told MarketWatch.

Nearly 20 different “reciprocity” agreements also make arrangements so that someone working in one state and living in another just owes their resident income taxes.

On top of that, a handful of states are applying special breaks and waivers because of the pandemic. For example, 18 states now say a worker’s presence in their state because of shelter-in-place rules doesn’t link them to tax liability in that state, according to AICPA.

Despite a morass of rules and caveats, experts say there are some straightforward ways for the roaming taxpayer to get ready for next tax season:

If they haven’t already, taxpayers should make a list of the states where they’ve worked this year and tell their employers, according to AICPA. They should not what cities and counties they’ve worked in because some municipalities may assess their own income taxes. An exact day count is optimal, but even a ballpark estimate of time spent in each place will do.

“ ‘There is a high likelihood that states will continue to be aggressive.’ ”

Two-thirds of the people who worked out of state kept their employer apprised, according to AICPA’s survey, while 51% tracked their days in a particular place.

If you’ve moved for good, show it

If someone is establishing residency in a new state, they don’t want their old state doubting they’ve relocated and hitting them with a tax bill as a resident. To remove any room for doubt, Barlow said, “cut the strings to where you want to remove your possible liability.”

That means getting things like your driver’s license, voter registration, utility bills, medical cards and doctors’ appointments all pegged to your new state, Barlow said.

States may not just train their focus on the well-off, he added. “Every dollar counts, and the states look at it that way.”

Amass documentation — then hang on to it

In a close call with a person who says they’ve left, “a lot of states are not going to want to give up that income,” Barlow said. That’s why it’s important to gather documents showing you’ve moved, and then hold on to them.

“Audits can happen up to three years later,” Barlow said. So if state tax authorities have any question about a person’s residency in 2020, the proof of where they lived in 2021 could be the deciding factor in an audit, he said. “Shore up your documents — shore up your proof of which state you want to commit to for your residence.”