Home
Stocks
The Margin: Worried about retirement? Jump down ‘one of the darkest rabbit holes’ and you’ll find plenty of company
Prev Article Next Article
This post was originally published on this site 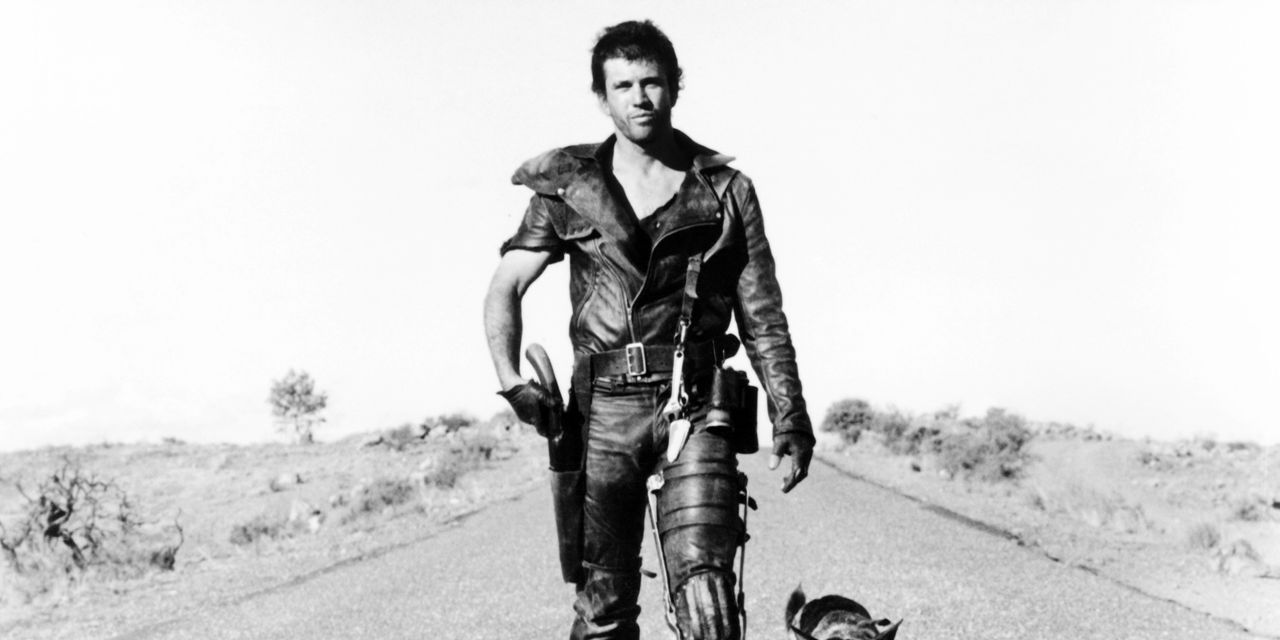 It’s ugly — and getting uglier — for retirement hopefuls these days.

Just look at the data. Median household savings for Gen X, according to a recent study, is $64,000, and 81% of that cohort are worried about being able to fund their golden years. Coronavirus is making it worse, of course. Millennials, who have increasingly dipped into retirement funds to deal with the pandemic, have an average nest egg of just $23,000.

Numbers aside, for an even more unsettling sense of the gloom settling over younger generations, take a look this viral thread over on Reddit:

One reader summed it up by saying that “This comment section is one of the darkest rabbit holes I have ever encountered.” Why? Comments like this, perhaps: “When people ask me what my retirement plan is, I always say, ‘die, I guess,’ because that is my actual retirement plan.”

And it just got darker from there, thanks to the likes of WaBearUltra: “My retirement is a 12 gauge.”

CM0002 offered up some levity, laying out two potential directions the U.S. could take from here: “We actually get our s**t together and people don’t worry about such things” or “Society collapses into Mad Max.” For him, “either way, win-win” he said.

TheHarridan saw his “Mad Max” and raised him “the apocalypse,” with a side of snark. “We’re also a lot closer to civilization collapsing, like globally, than we’ve ever been,” he wrote. “By the time I’m 65, Florida’s going to be underwater, potable water will be more valuable than gold, and the population will have been decimated by COVID-42: Virulent Boogaloo.”

Laughter through the tears was definitely a prominent theme of the thread, with sonofpam joining in all the fun. “If I had the same wherewithal in my savings account as I do in my sauce-packet drawer,” he wrote, “I could afford to hoard more Walmart WMT, -0.02% bags under my sink.”

But in all seriousness, it’s not hard to see why there’s so much “darkness” out there. The percentage of workers living paycheck to paycheck stands at 37%, according to a recent survey from Willis Towers Watson. Nearly a quarter of respondents said their finances have worsened over the prior six months, and 37% admit not being able to pay bills.

It’s not just the youngers who are stressing about all the uncertainty that lies ahead. Among workers ages 50 and older, 25% said they now expect to retire later than planned, with 35% expecting to retire at 70 or older. No wonder the likes of salamdereere are thinking outside the box. “My saving strategy: ‘If I buy this item, will it hold enough value to barter during the water wars, fallout, economic collapse, solar flair…etc?’” he wrote.