Home
Stocks
: Millions of families had no financial cushion to last three months — and that was before COVID-19 struck
Prev Article Next Article
This post was originally published on this site 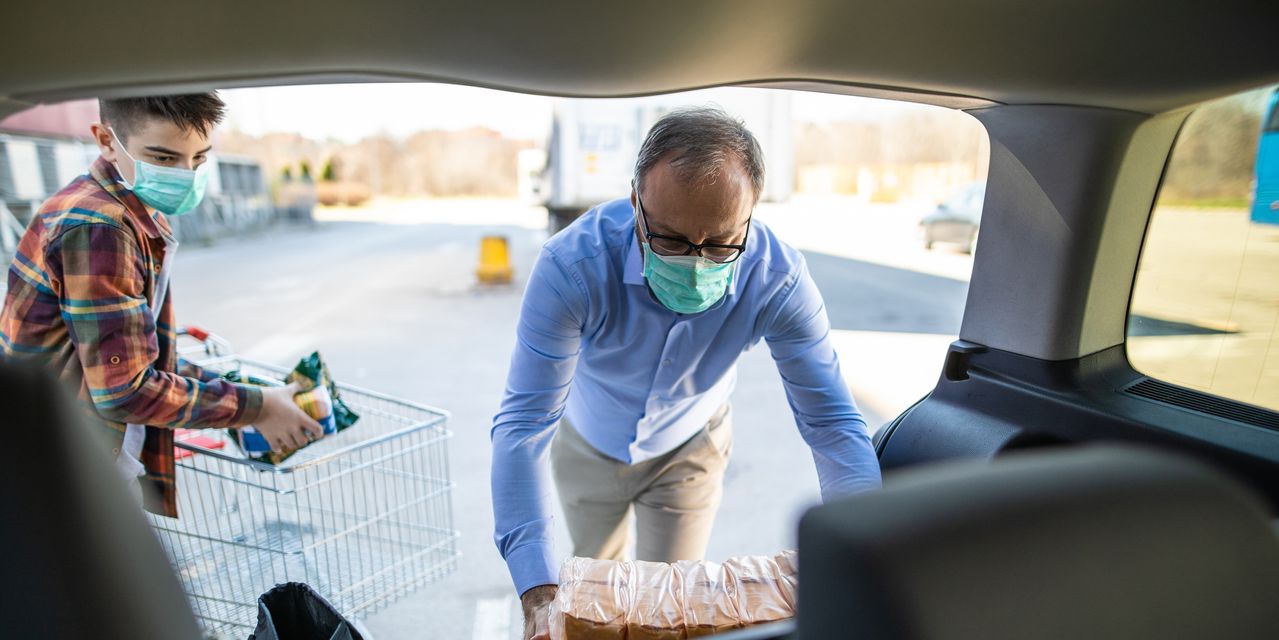 “Net-worth poverty” — a measure of poverty concerning wealth rather than income — affected one in three U.S. households with kids even prior to the pandemic-induced recession and has disproportionately struck families of color, a new study says.

Net-worth poor means a household’s net worth — total assets minus total debts — falls below a quarter of the federal poverty level, the researchers said. In other words, net-worth poverty is a measure of whether a household has enough resources to meet basic needs for three months, they added.

Households living in net-worth poverty lack a “financial cushion” to provide for their children’s basic needs, study co-author Christina Gibson-Davis, a Duke professor of public policy and sociology, said in a statement.

“These ‘net-worth poor’ households have no assets to withstand a sudden economic loss, like we have seen with COVID-19,” she said. “Even before the pandemic, many families with children were in a precarious situation. Things are not going to get better in the wake of COVID-19.”

The study analyzed U.S. Survey of Consumer Finances data from 1989 to 2019 on households with at least one resident member under 18. The sample included 19,013 households.

“ ‘When a household has few or no assets, even a minor financial setback can make it difficult to pay for necessities such as food, clothing, and shelter.’ ”

— Journal of Marriage and Family article

While both income and wealth are significant factors in child wellbeing, net-worth poverty (“a measure of the adequacy of the stock of resources owned by a household”) may provide a better snapshot of long-term household financial stability than income poverty, which “measures the adequacy of a flow of resources,” the authors suggested.

“Wealth, as a store of value, therefore represents goods that a household can access to meet unexpected expenses, buffer against income loss, or contend with economic shocks, such as medical emergencies, that can deplete financial reserves,” they wrote. “When a household has few or no assets, even a minor financial setback can make it difficult to pay for necessities such as food, clothing, and shelter.”

Net-worth poverty rates among Black households with children rose from 46% in 2001 to 51% in 2007 and kept inching upward until 2013, after which they decreased slightly. In white households they increased from 24% to 30% during the Great Recession, but have decreased since then, the authors wrote. “The increase in net-worth poverty for Black households, when combined with the null increase for white households, has widened the racial gap over time,” they wrote.

“Most policies focus on income and families meeting their day-to-day needs,” co-author Lisa Gennetian, a Duke associate professor of early learning policy studies, said in a statement. “These efforts are important. But our findings suggest that they are not helping families increase savings that help set children up for success.”