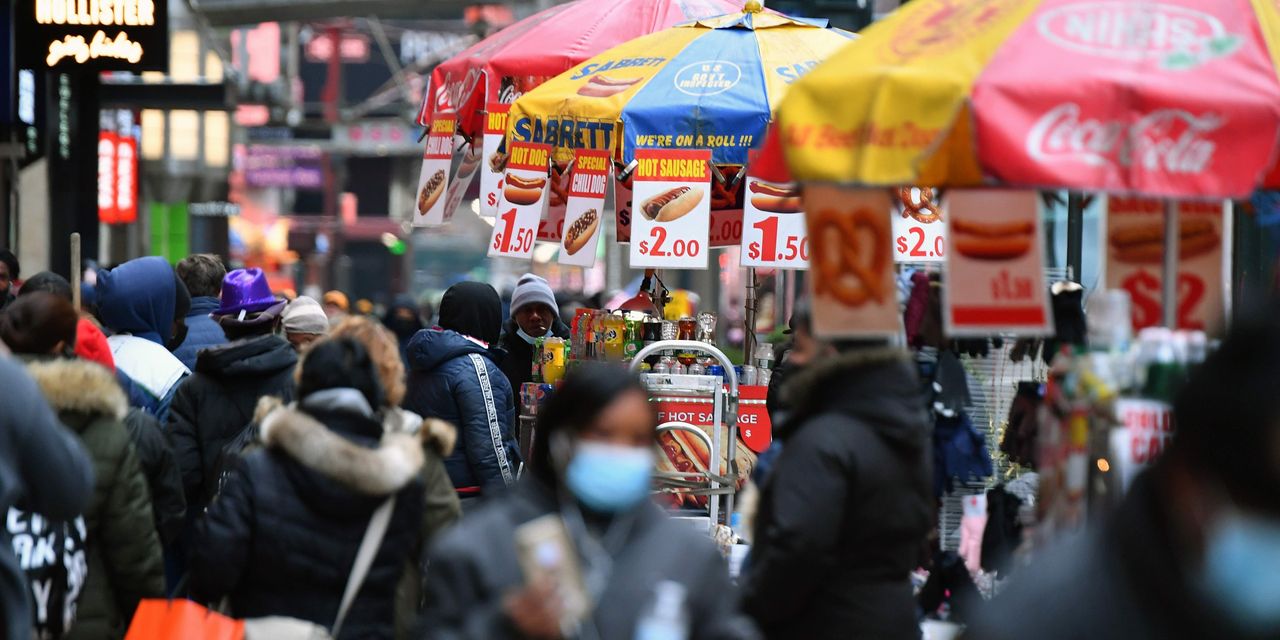 The numbers: Prices of consumer goods and services — the cost of living — rose in December at the fastest pace since last summer as Americans paid more to fill up their gas tanks.

About 60% of the increase last month was tied to higher gasoline prices.

If gas and food are excluded, the rate of inflation rose a smaller 0.1%, based on a less volatile “core” measure of prices.

The pace of inflation over the past year, however, was still quite low at 1.4%. The yearly rate increased from 1.2% in the prior month.

Before the pandemic began last spring, consumer inflation was running at a much higher 2.3% rate.

Read: The bad news keeps coming for the economy, but it might not be as bad as it looks

Big picture: Investors are talking about inflation again, but it’s likely to hover below 2% through the early spring and probably won’t pose a threat to the economy this year.