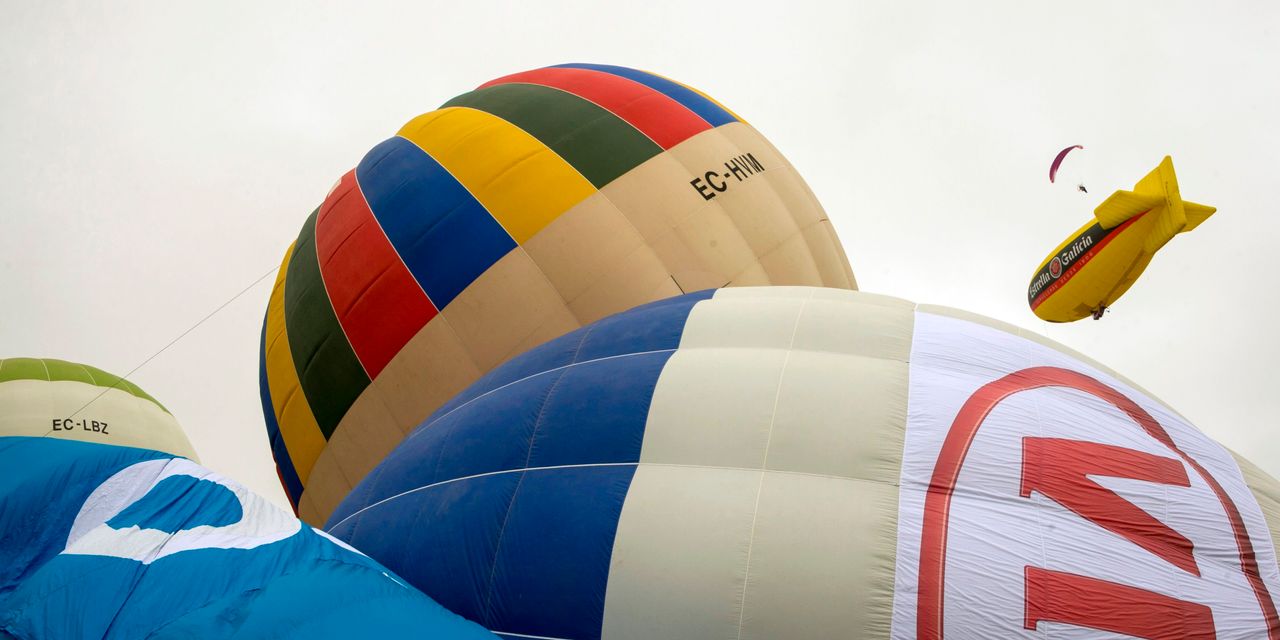 U.S. stock-index futures drifted slightly lower Wednesday after a report on inflation and ahead of a House vote on impeaching President Donald Trump one week before he is set to leave office.

Stocks struggled for direction Tuesday, flipping between modest gains and losses before finishing to the upside, allowing the Dow DJIA, +0.19%, S&P 500 SPX, +0.04% and Nasdaq Composite COMP, +0.28% to avoid their first back-to-back losses of 2021.

A selloff in the U.S. Treasury market in the past two weeks has pushed up bond yields, marking a potential headwind for equities. The yield on the 10-year Treasury note TMUBMUSD10Y, 1.119% last week breached the 1% level as expectations President-elect Joe Biden and a Democratic-controlled Congress will push through another large round of aid spending that could spark significant inflationary pressures. Supply disruptions due the coronavirus pandemic and rising commodity prices have also sparked inflation fears. That, in turn, could see the Federal Reserve pull back on its aggressive monetary stimulus measures sooner than investors expected.

However, inflation remained tame in December, the U.S. Labor Department said Tuesday. The consumer price index rose 0.4%, while the core index minus volatile food and energy prices was up 0.1%, matching the MarketWatch consensus. The annual headline number ticked up to 1.4%, but the core reading remained at 1.6%. The headline CPI number has now risen for seven months straight.

Investors will continue to keep a wary eye on inflation, said Boris Schlossberg, managing director at BK Asset Management, in a note.

That’s because the stock-market rally has been built on ultralow interest rates, which allow for much higher equity valuations, he said. And while rates remain historically low, “markets are always a relative rather than absolute game and even a 50 basis point rise off a 1% level represents a 50% increase in rates which could then cause massive speculative flows out of stocks — especially those with high multiples,” Schlossberg said, referring to the price-to-earnings ratio.

Investors have largely looked past renewed political rancor in Washington. The Democratic-controlled House was expected to vote Wednesday to impeach Trump for his role in encouraging a violent mob last week to attack the Capitol. A handful of House Republicans, including Wyoming’s Liz Cheney, No. 3 in House Republican leadership, have said they would vote to impeach.

The fate of the impeachment push in the Senate, where a two-thirds majority would be needed to convict and remove the president, is unclear.

The Federal Reserve’s Beige Book report, an survey of businesses by region, is due at 2 p.m.

What are other assets doing?