Home
Stocks
Realtor.com: Ashley Tisdale is selling her Los Feliz home for $5.8 million
Prev Article Next Article
This post was originally published on this site

“High School Musical” star Ashley Tisdale has graduated from her Los Angeles home. She and her husband, Christopher French, have listed their abode in the Los Feliz neighborhood for $5,795,000, Variety reports.

If the couple secure a sale at that amount, they’ll be singing a happy tune. They purchased the place for $4.1 million in 2019. 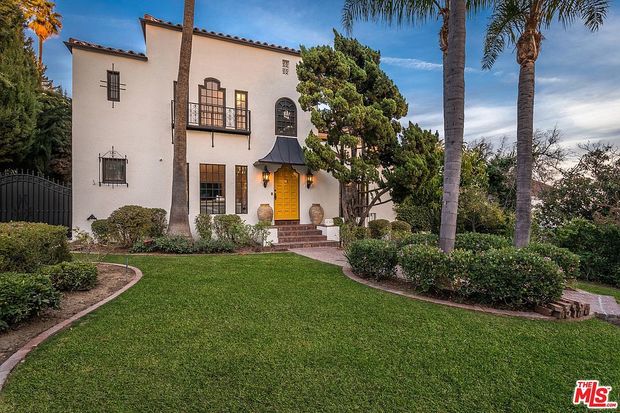 Ashley Tisdale’s home on the market 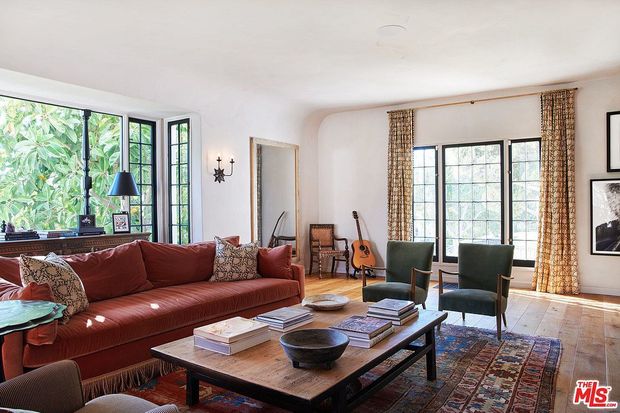 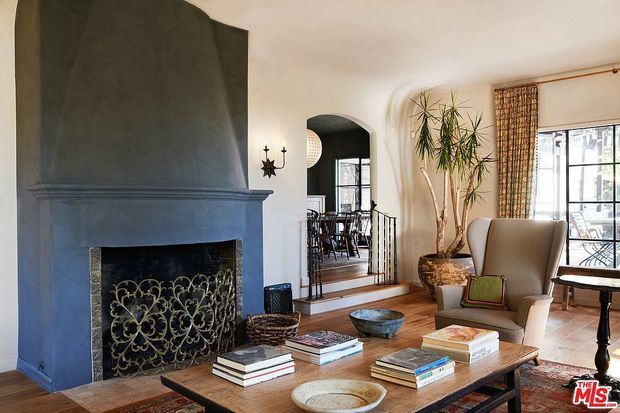 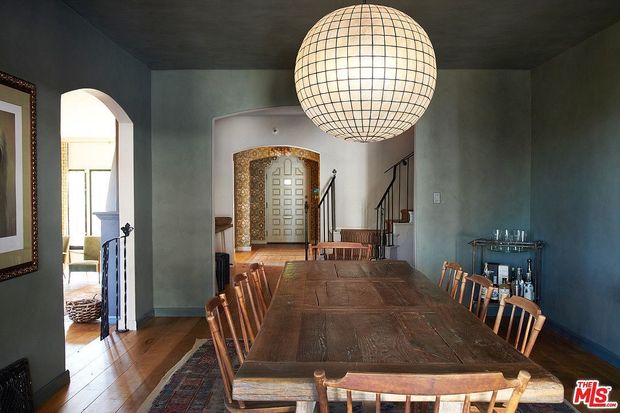 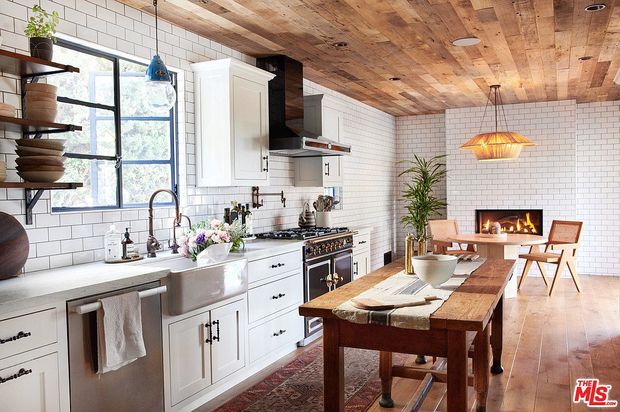 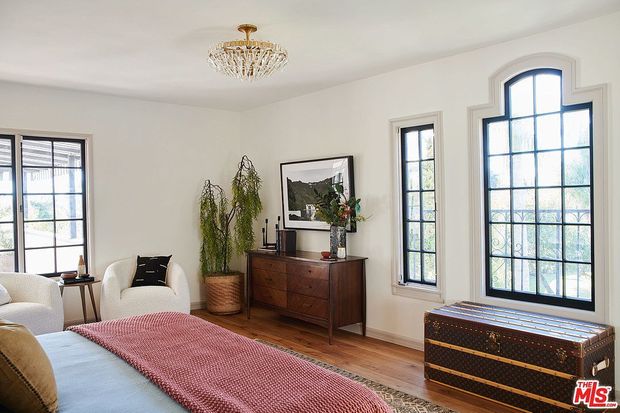 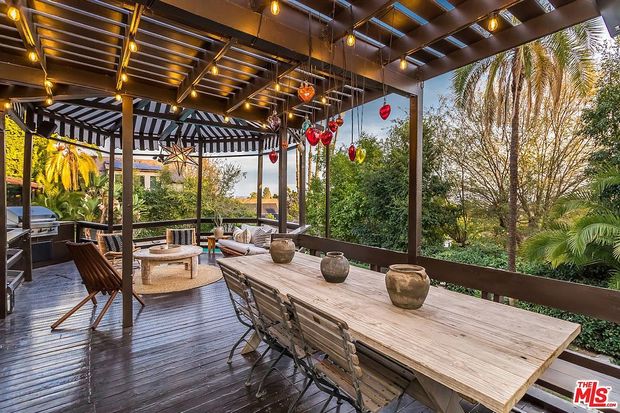 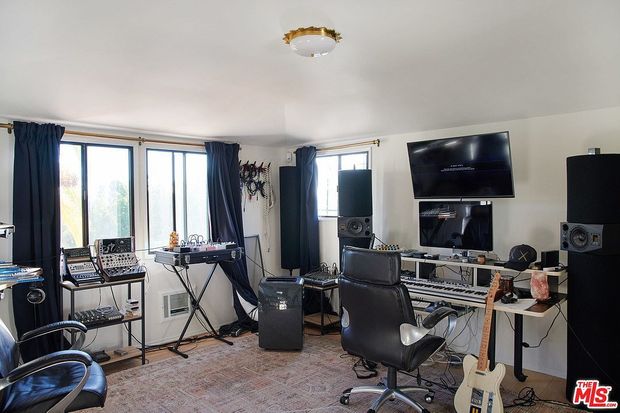 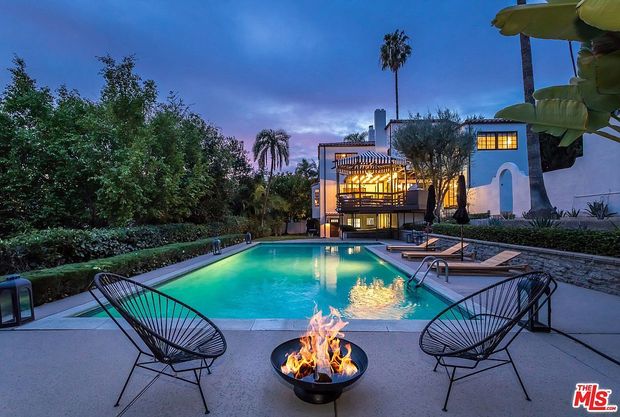 Built in 1923 but since updated, the Mediterranean villa is described as a “reimagined” space with designer finishes, which retains its original character.

The actress has posted photos of her eye-catching home on her Instagram account, including this appealing pic of her gorgeous kitchen.

“I never thought how nice it is to have a fireplace in your kitchen,” Tisdale wrote. “We use it morning and night, especially since it’s the coldest around that time. Old homes with new charm.”

With 4,214 square feet, the layout includes a living area with fireplace, dining room, as well as the stylish kitchen with a breakfast nook, and clearly, a working fireplace. Upstairs, the four large bedrooms with views and bathrooms include a master bedroom that opens to a private deck.

Outside, the grounds, on one-third of an acre, offer privacy and lush landscaping. A covered seating area has space for dining and lounging. The pool includes a sundeck.

The property also comes with a garage and a two-story guesthouse with a spacious living room, powder room, updated kitchen, and a bedroom and bathroom upstairs. This appears to be where the creative couple have set up a recording studio.

Tisdale has popped up on the real estate scene before. In 2016, she and French placed their Studio City home on the market for around $2.66 million, after owning it for just about a year.

The two reportedly sold the five-bedroom spread with a resort style backyard to Haylie Duff, who has since sold it.

The couple last owned a historic Hollywood Hills house purchased for about $2.66 million in 2017, which they sold at a profit two years later, Variety reported.

When not flipping real estate, the former Disney star has appeared in many movies, such as “Grounded for Life,” “Scary Movie 5,” and “Bring It On: In It to Win It.”

Most recently, she starred in a CBS sitcom, “Carol’s Second Act.” In 2019, the singer released her third studio album, “Symptoms.” The busy star is also a panelist on the Fox competition show “Masked Dancer.”

French is the frontman of the band Annie Automatic.

This story was originally published on realtor.com