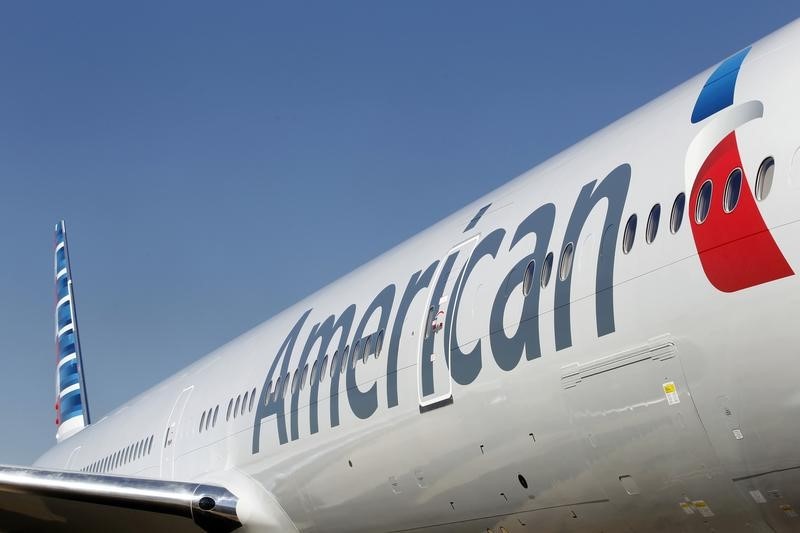 American’s stock has joined the ranks of GameStop (NYSE:GME), BlackBerry (NYSE:BB), and AMC whose shares have seen dramatic jumps as retail investors have piled into heavily shorted stocks, igniting a battle between small-time traders and major Wall Street institutions that has shaken U.S. and European stock markets.

American Airlines was named on Reddit’s WallStreetBets thread Thursday. That’s the forum where chats among bullish individual traders have fueled rallies, pitting them against professional traders who bet that those shares will drop. American is the most heavily-shorted airline stock, according to data from research firm S3.

“I’m not a big fan of short sellers, but you know, they go out, they do their research, and then they get taken out by a gang of , you know, retail investors trying to make a quick buck. So you know, I think regulators need to step in.”

Shares of U.S. airlines have gained ground since November but have come under renewed pressure earlier this week. The pack of retail traders, some of them former bankers working for themselves, has become an increasingly powerful force. UBS data shows they accounted for a fifth of equity orders last year.