Home
Stocks
Market Extra: This big Wall Street player made out like a bandit on AMC stock
Prev Article Next Article
This post was originally published on this site 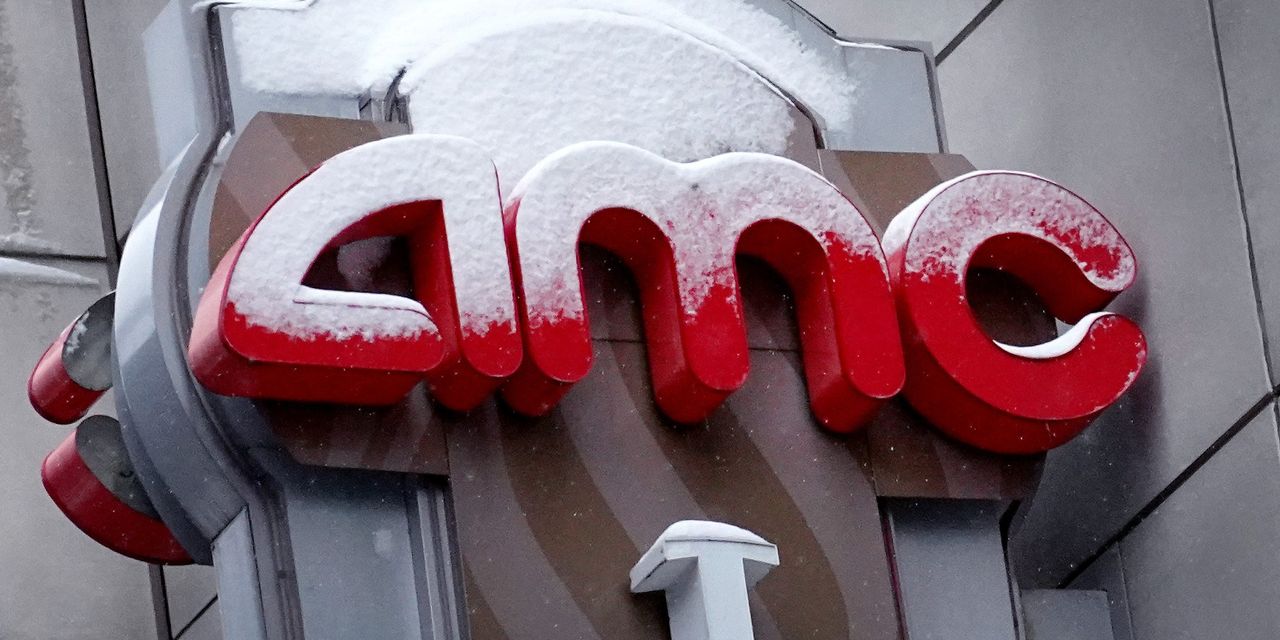 Private-equity firm Silver Lake made out like a bandit this week by piggybacking off the stock market frenzy stoked in recent weeks by users of a Reddit message board.

Silver Lake was able to clear a profit of roughly $112 million on Wednesday by selling 44.4m newly minted shares of struggling movie-chain operator AMC Entertainment Holdings Inc. AMC, +53.65% into a red-hot market for the company’s stock, according to a Friday filing with the Securities and Exchange Commission. The Menlo Park, Calif.-based private-equity firm earned its windfall after individual traders, banding together on an online trading forum, dramatically drove up the price of AMC shares, along with GameStop Corp. GME, +67.87% and a clutch of other companies that had become popular targets of professional short sellers.

Silver Lake secured its new shares on Wednesday by converting about $600 million worth of AMC debt it owned that was issued in July, when the movie chain raced to borrow to shore up funding as its theaters remained largely closed across and its shares traded closer to $4 per share, according to FactSet data. By selling on Wednesday, the same day it converted the debt, Silver Lake avoided a big decline in the shares on Thursday as mobile trading app Robinhood locked users out from some trading in shares of AMC and other companies.

Companies issue convertible debt as a quick and easy way to raise cash, even when the “strike,” or convert price to equity can look far out of reach. AMC had $3 billion worth of convertible bonds outstanding as of Friday, with a sizable portion at an $18.95 strike price, according to FactSet.

Read: Wall Street looks for ways to avoid stampede of Reddit day traders as a ‘force to be reckoned with’

The recent short-squeeze fight has been framed as pitting Wall Street against Main Street at a time when the pandemic has exacerbated the divide between the rich and poor in America, and as trillions of fiscal and monetary stimulus has sloshed through financial markets. But Silver Lake’s score underscores how large, professional players are reeling in big gains on the same Wall Street bets as day traders.

Read: The GameStop and AMC drama doesn’t stop with the stock market

“What would you expect them to do?” said Marty Fridson, chief investment officer at Lehmann Livian Fridson Advisors, of the big institutional players seizing on recent speculative stock prices. “It’s not as if the big financial players feel some sense of solidarity.”

“To me, the whole ‘populist’ thing is really a side show,” said Fridson, a veteran of the “junk bond,” or high-yield, market.

AMC closed 53.7% higher on Friday at $13.26 per share, and is up 525.5% on the year so far, according to FactSet data. The broader stock market skidded Friday, with the Dow Jones Industrial Average DJIA, S&P 500 index SPX and Nasdaq Composite Index COMP each booking a more than 3% weekly decline amid tumult in a handful of high profile stocks.

Silver Lake did not respond to request for comment Friday.