Home
Stocks
: 5 things to know about new Amazon CEO Andy Jassy
Prev Article Next Article
This post was originally published on this site 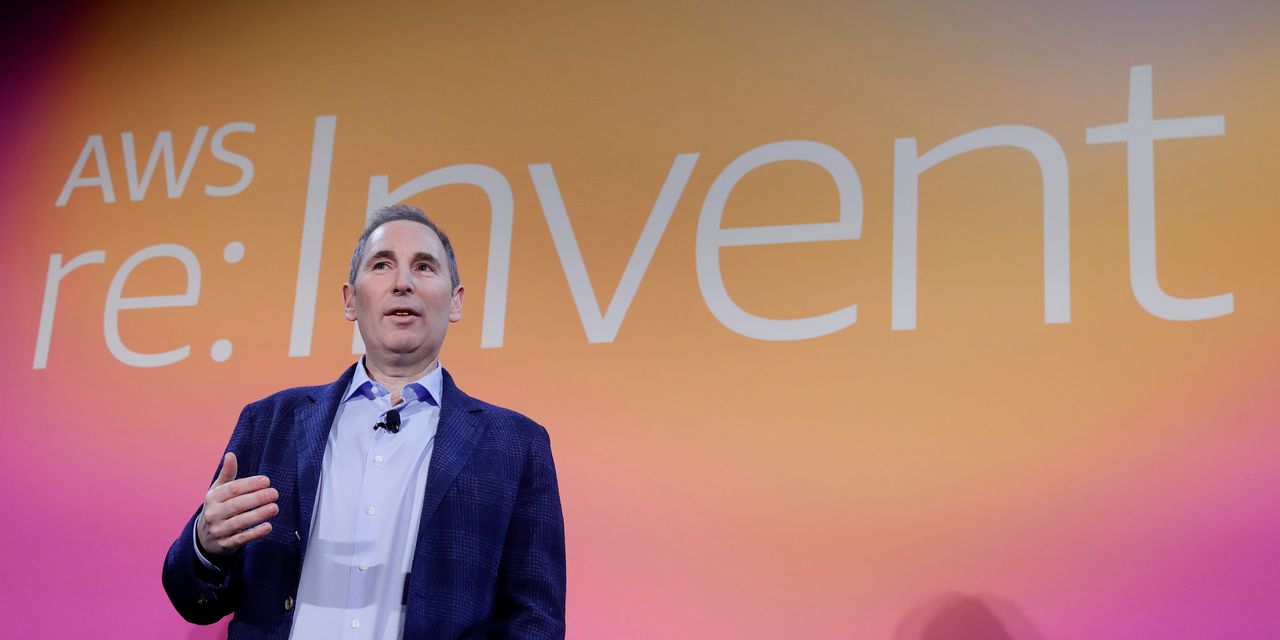 Amazon AMZN, -1.15% founder Jeff Bezos announced he is stepping down from his position as CEO. The announcement comes after a year when Amazon saw record sales and earnings.

Bezos, who will stay on as executive chairman of the company, will hand the reins over to Amazon Web Services head Andy Jassy. Amazon’s AWS cloud-computing platform has seen explosive growth with Jassy in charge.

Jassy founded Amazon’s cloud-computing platform before its official launch in 2006, and later became the CEO of AWS in 2016. Since its inception, AWS has become a behemoth in the cloud-computing space, and now makes up 59% of Amazon’s total profits.

Amazon’s cloud platform is one of the most important technological innovations of the 21st century. Large companies like Netflix NFLX, -1.40%, Slack WORK, +0.40% and Twitch use AWS to power their business operations.

He started as a marketing manager in 1997

Jassy is an Amazon lifer. He started at the company in 1997, the same year of its IPO.

His first job was as a marketing manager before transitioning to the AWS team later in his tenure.

When Jassy joined Amazon, the company was mainly selling books, but Jassy knew the company had higher ambitions, according to an interview with the Financial Times.

Jassy was a close Bezos confidant

Jassy left his position in marketing to become Bezos’s technical assistant in 2003. He shadowed Bezos and served in what was basically a chief of staff type role.

“I participated in all of his meetings, including his one-on-ones,” Jassy said in 2015.

Later, Jassy was added to Amazon’s famous S-team, a group of senior leadership members within the company that would meet regularly with Bezos to discuss big-picture company decisions.

While Jassy maintained a relatively low-profile over the years, he was still seen more often than Bezos at large Amazon events.

For example, Jassy spoke every year at Amazon’s AWS Re:Invent conference as the main keynote speaker, while Bezos preferred to give his annual address in a letter.

Perhaps not coincidentally, Bezos also announced he would be stepping down in a letter.

He attended Harvard and worked for the school newspaper

Jassy got his undergraduate degree from Harvard before getting his MBA from Harvard Business School, according to his LinkedIn profile.

During his time in school, Jassy worked at The Harvard Crimson, the school’s daily newspaper as an advertising manager. He did write a single piece for the newspaper, about “politically correct” ads.