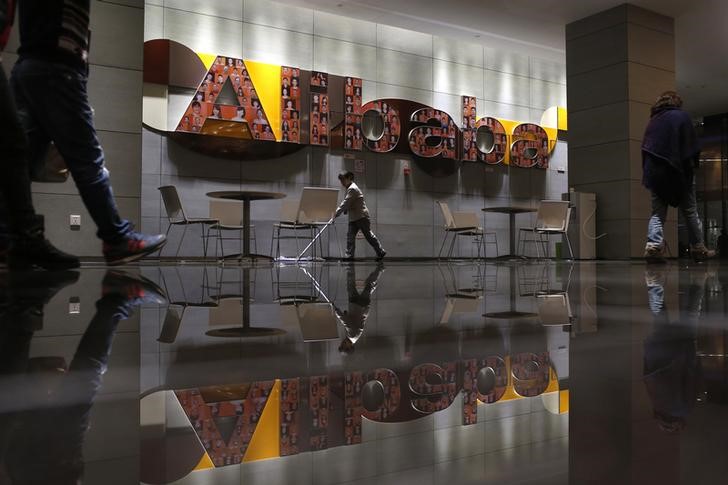 Pricing was set tighter than initially flagged by the company when its initial price guidance was published on Thursday, indicating robust demand to buy the e-commerce giant’s debt despite an anti-trust investigation into the company.

“The demand was extremely strong right across the book,” said one source with direct knowledge who could not be named as they were not authorised to speak to media.

Alibaba had flagged it would use the money to help pay down offshore debt and fund future potential acquisitions and investments in ‘complementary businesses’.

The 10-year bond raised $1.5 billion and was priced at U.S. 10-year Treasuries plus 100 basis points, compared to the initial range of 130 basis points over the benchmark rate.

A 20-year tranche, Alibaba’s first sustainable bond which was flagged at U.S. 20-year Treasuries plus 140 basis points, raised $1 billion at 100 basis points over the benchmark.

A further two tranches of a 30-year and 40-year bond raised $2.5 billion at rates 30 basis points tighter than initially flagged.

The decision to tighten pricing by 30 to 40 basis points, double the usual amount from initial pricing for U.S. investment grade bonds, was driven by the strong demand, the source said.