Home
Stocks
: If you blinked, you probably missed Reddit’s Super Bowl commercial
Prev Article Next Article
This post was originally published on this site 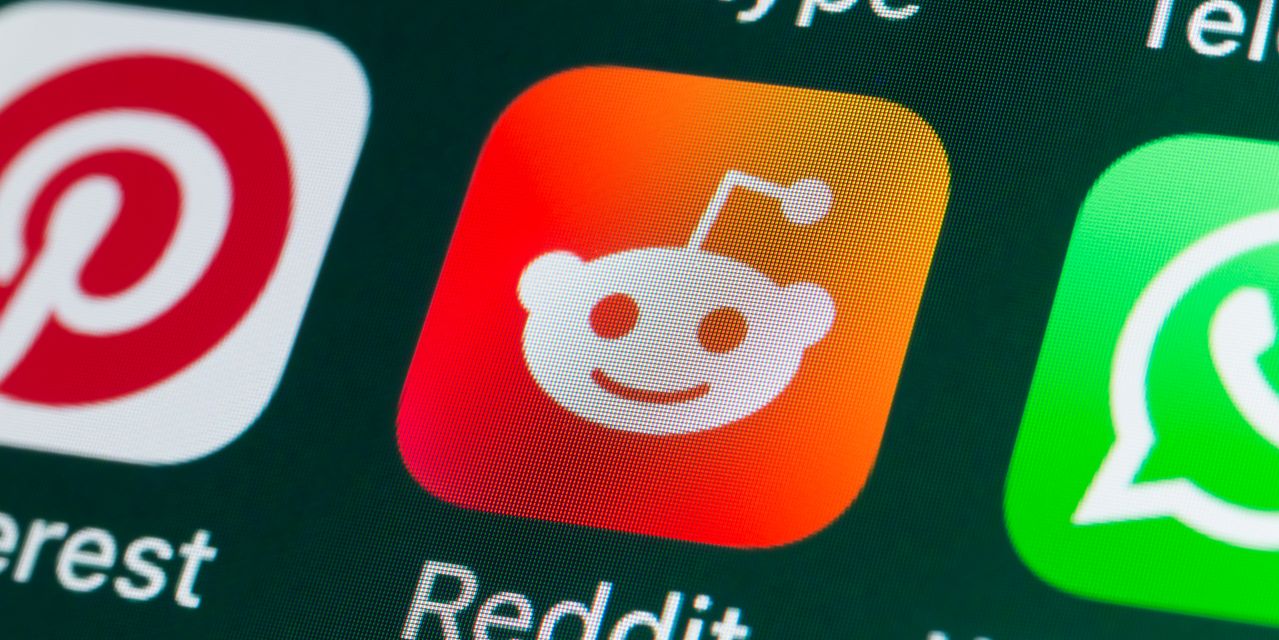 Reddit may not have had the most memorable commercial during Sunday’s Super Bowl, but it certainly had the shortest one.

The community-discussion website, recently in headlines after some of its commenters egged on wild trading in heavily shorted stocks such as GameStop Corp. GME, +19.20%, debuted its first Super Bowl ad with a five-second text-card that looked more like the end credits of “The Big Bang Theory” than a typical high-production-value Super Bowl ad.

“If you’re reading this, it means our bet paid off,” the ad read. “Big game spots are expensive, so we couldn’t buy a full one.”

The price of a 30-second commercial for this year’s Super Bowl was $5.5 million, according to Variety, which would equal to about $915,000 for five seconds.

At a mere five seconds, it still wasn’t the shortest commercial in Super Bowl history: Miller High Life had a one-second ad in 2009, and Seattle-based Ivar’s Seafood Restaurants aired a half-second regional ad that same year.