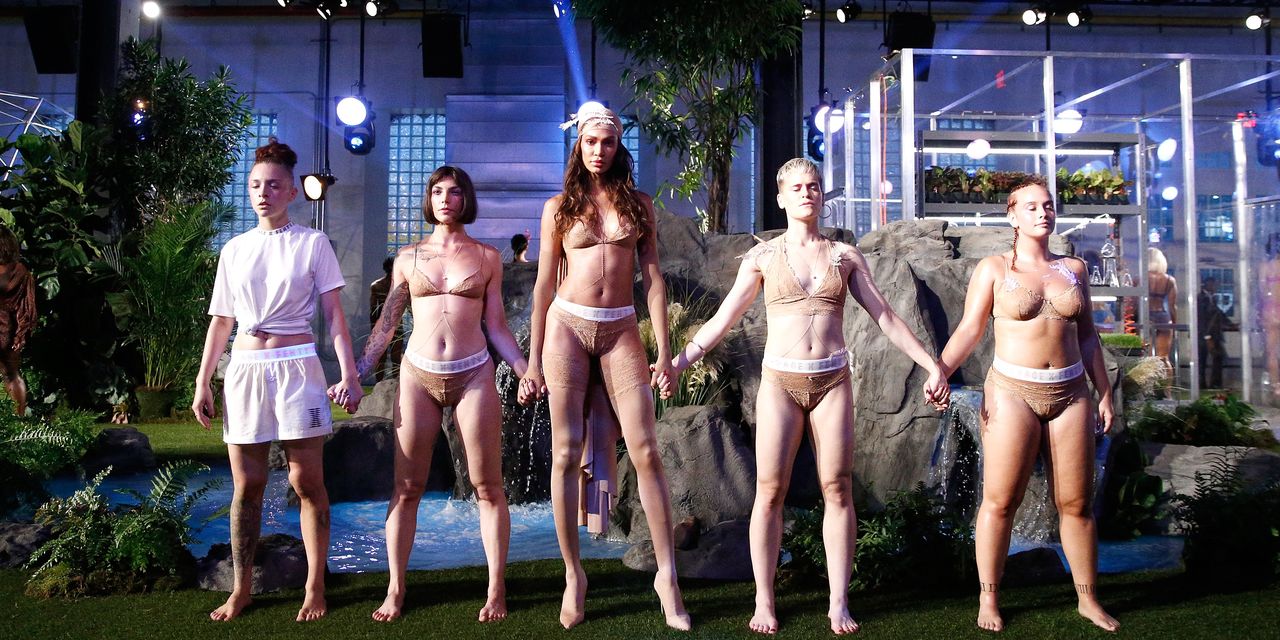 Savage x Fenty, the lingerie brand designed by pop music star Rihanna, announced Wednesday that it has closed a $115 million Series B fundraising round, led by private-equity firm L Catterton.

Savage x Fenty plans to use the funds for further customer acquisition and expansion into retail.

Revenue for the Savage x Fenty brand soared 200% in 2020, according to the announcement, with membership to the “VIP” club growing 150%. Savage x Fenty was founded in 2018.

Media reports on Wednesday were that LVMH Moet Hennessey Louis Vuitton SE MC, -1.53% will pause the high-end Fenty apparel brand, which it launched in 2019.

Savage x Fenty has not only made a name for itself with its celebrity ties, but for its inclusivity, even as merchandise leans into sex appeal. Like Aerie, it has picked up on the consumer desire for greater body acceptance and diversity.

As these brands have grown, L Brands Inc.’s LB, -1.31% Victoria’s Secret has struggled to regain its footing. While Savage x Fenty has hosted fashion shows available on Amazon.com Inc. AMZN, -1.04%, Victoria’s Secret has discontinued its runway extravaganza, which once aired on network television, but had seen its ratings decline.

Same-store sales at Victoria’s Secret fell 9% over the holidays, however Bath & Body Works, another part of the L Brands lineup, reported a 17% same-store sales increase. L Brands plans to separate the companies.

Still, L Brands is on a growth path, with Victoria’s Secret working on a turnaround.

“[W]e previously discovered that Victoria’s Secret’s profitability problem centered around gross margin, posing a picture of a brand underearning because it was overselling… And although it is horrible to say, it seems increasingly clear that COVID-19 likely provided the catalyst to affect change, helping Victoria’s Secret become smaller and healthier.”