Home
Stocks
The Margin: ‘Buffy’ actress says creator Joss Whedon was ‘casually cruel’ on set — here’s how costars are responding
Prev Article Next Article
This post was originally published on this site 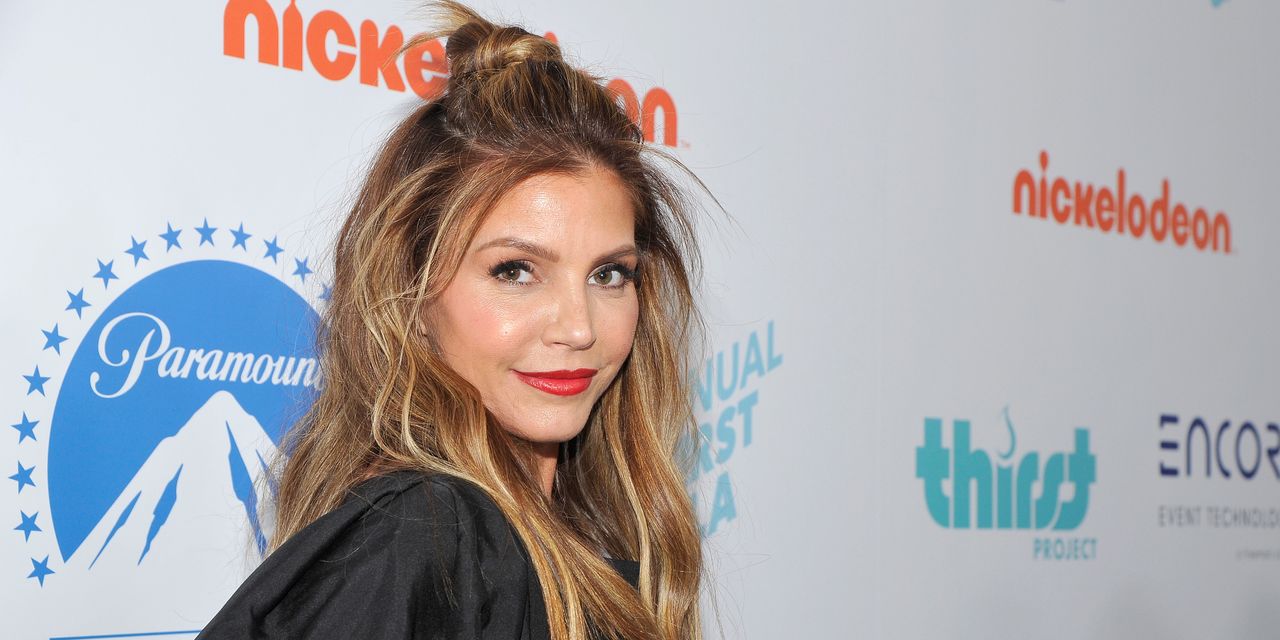 “Buffy the Vampire Slayer” and “Angel” actress Charisma Carpenter has accused the series’ creator Joss Whedon of creating a toxic work environment on both sets — and some of her former costars are backing her claims.

“Joss Whedon abused his power on numerous occasions while working together on the sets of ‘Buffy the Vampire Slayer’ and ‘Angel,’” Carpenter, who played snobby cheerleader-turned-paranormal investigator Cordelia Chase in the Buffyverse between 1997 and 2004, wrote in a lengthy statement shared on Twitter TWTR, +13.20% on Wednesday.

She described “disturbing incidents” and “passive-aggressive threats to fire me” coming from Whedon, who has also directed the first two “Avengers” movies in Disney DIS, +0.75% ‘s Marvel Cinematic Universe, and worked on DC Comic’s “Justice League” for AT&T’s T, -0.24% WarnerMedia.

In fact, WarnerMedia just finished investigating similar accusations of abuse and unprofessional behavior by Whedon from “Justice League” star Ray Fisher last month, and Carpenter revealed that she helped with that investigation. Indeed, it was Fisher’s disclosure of his own mistreatment that inspired her to come forward after almost two decades of silence, she said.

Carpenter claimed that the worst of the alleged abuse came while she was pregnant with her son, who was born in 2003. She alleged that Whedon told her colleagues she was “fat” while she was four months along and weighed 126 pounds. She also described a closed-door meeting about her pregnancy when she was working on “Angel,” where Whedon asked her if she was “going to keep it.”

She added that “He proceeded to attack my character, mock my religious beliefs, accuse me of sabotaging the show, and then unceremoniously fired me the following season once I gave birth.”

Representatives for Whedon and Disney were not immediately available for comment.

But fellow Whedon alumni supported Carpenter on social media on Wednesday. Sarah Michelle Gellar, who played the titular Buffy during the show’s eight-season run, shared a statement on Instagram FB, +0.90% that read, “While I am proud to have my name associated with Buffy Summers, I don’t want to be forever associated with the name Joss Whedon.” She said that she would not be making any further statements about the allegations at this time, but added, “I stand with all survivors of abuse and am proud of them for speaking out.”

Amber Benson, who played fan-favorite Tara Maclay on “Buffy,” and will also be doing a virtual chat with Carpenter later this month, was more pointed in her own response. “Buffy was a toxic environment and it starts at the top,” she tweeted on Wednesday, adding that Carpenter is “speaking truth and I support her 100%.”

Michelle Trachtenberg, who played Buffy’s younger sister, Dawn Summers, reposted Gellar’s statement on Instagram, and wrote, “I am brave enough now as a 35 year old woman… To repost this.” She added, “What he did was very bad. But we win. By surviving!”

And Clare Kramer, who played the villainous god Glory on “Buffy,” also tweeted that she supports Carpenter “and others who have the strength to come forward with their truth. A lot of this industry needs a reset.”

Many fans of the show lamented that Whedon, who has been celebrated for elevating powerful female characters on screen, could have been mistreating the women he worked with behind the scenes.

Carpenter said that it’s taken years of therapy and the recent Time’s Up movement to help her recognize the long-term physical and emotional impact of those years on Whedon’s sets. She also expressed remorse for not speaking up sooner, saying that she feels “an overwhelmingly sense of responsibility to Ray and others” for keeping her experience private, as she said it has allowed Whedon continue what she called “harmful actions.”

But Fisher, who played Cyborg in “Justice League,” responded by calling Carpenter “one of the bravest people I know” on Wednesday. He tweeted, “I am forever grateful for her courage and for her lending her voice to the Justice League investigation. Read her truth. Share her truth. Protect her at all costs. ‘It is time.’”

Last summer, Fisher described Whedon’s behavior while reshooting”Justice League” as “gross, abusive, unprofessional, and completely unacceptable.” In November, Whedon announced that he was stepping down from “The Nevers” series that he was working on for WarnerMedia’s HBO, citing exhaustion and “stepping back to martial my energy towards my own life, which is also at the brink of exciting change.”

WarnerMedia recently announced it had completed its investigation, and that “remedial action” was taken. Fisher said he would refuse to continue working with DC Films President Walter Hamada, however, claiming that the executive interfered with the investigation. Fisher’s character was recently axed from the upcoming “The Flash” movie.