Home
Stocks
What's Worth Streaming: Here’s everything coming to Disney+ in March 2021
Prev Article Next Article
This post was originally published on this site 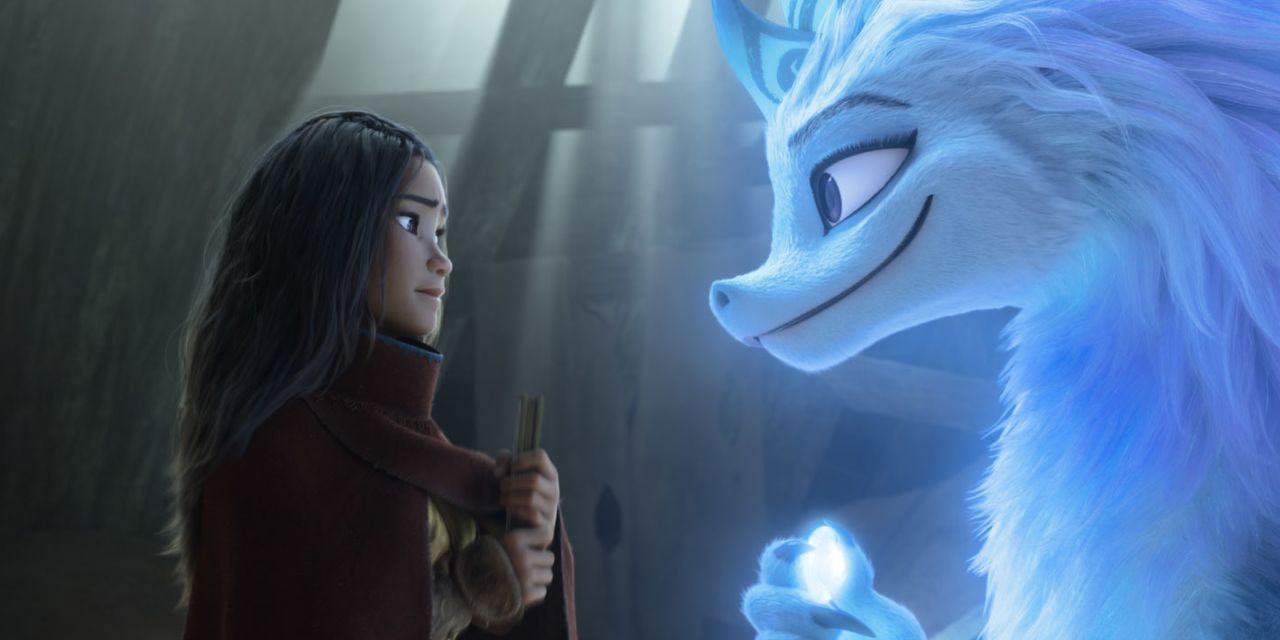 Disney+ will close out one Marvel superhero series while starting up another in March.

The long-awaited “The Falcon and the Winter Soldier” (March 19) will debut a couple of weeks after the March 5 season finale of “WandaVision.” Anthony Mackie and Sebastian Stan star as the title characters, with the action picking up after the events of “Avengers: Endgame.”

Disney DIS, -0.70% will also offer its new animated movie “Raya and the Last Dragon” (March 5) for an extra $30 for Disney+ subscribers starting the same day it hits theaters, much like last year’s “Mulan” hybrid release. Pro tip: “Raya” will likely be available for no additional cost to Disney+ subscribers in a few months, just like “Mulan” was.

There’s also a “Mighty Ducks” revival — “The Mighty Ducks: Game Changers” (March 26) — which finds a 12-year-old hockey reject forming a ragtag new team with his mom (Lauren Graham), among a smattering of other movies and series.

Here’s the full list of releases, as of Feb. 16 (release dates are subject to change):

March 19
The Falcon and the Winter Soldier: Episode 1
Disney Big Hero 6 The Series, Season 3
Disney Secrets of Sulphur Springs: If I Could Turn Back Time
Mexico Untamed, Season 1