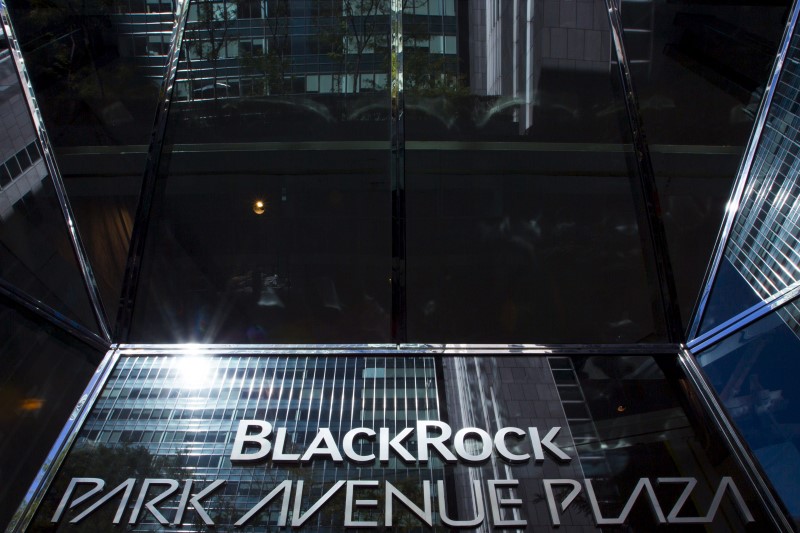 In a weekly commentary note, strategists at BlackRock Investment Institute said the firm was increasing its ‘underweight’ on U.S. Treasuries. Yields on U.S. Treasuries, which move inverse to price, have hit their highest levels since February 2020 this week as investors have sold government bonds.

The asset manager also said it was upgrading European stocks to a ‘neutral’, noting that it saw room for the market to close a valuation gap with the rest of the world. It downgraded credit and euro area peripheral bonds and to ‘neutral’.

BlackRock also said it was debuting an ‘overweight’ call on UK equities in the wake of Brexit, while retaining it overweight stance on U.S. and emerging market stocks and underweight on Japanese stocks.

Britain’s FTSE 100 and FTSE 250 have underperformed global stock market indices since the start of 2016, the year the country voted to exit the European Union.

“We expect our new nominal theme of stronger growth and a muted response in nominal bond yields to higher inflation to further play out, even after significant market moves,” strategists at the BII said in the note.

“This supports our tactically pro-risk stance. A key risk is a further increase in long-term yields as markets grapple with an economic restart that could beat expectations.”

“This could spark bouts of volatility, even though we believe the Fed would lean against any sharp moves for the time being.”