Home
Stocks
Capitol Report: Congress puts Google, Facebook in its sights in effort to bolster local news
Prev Article Next Article
This post was originally published on this site 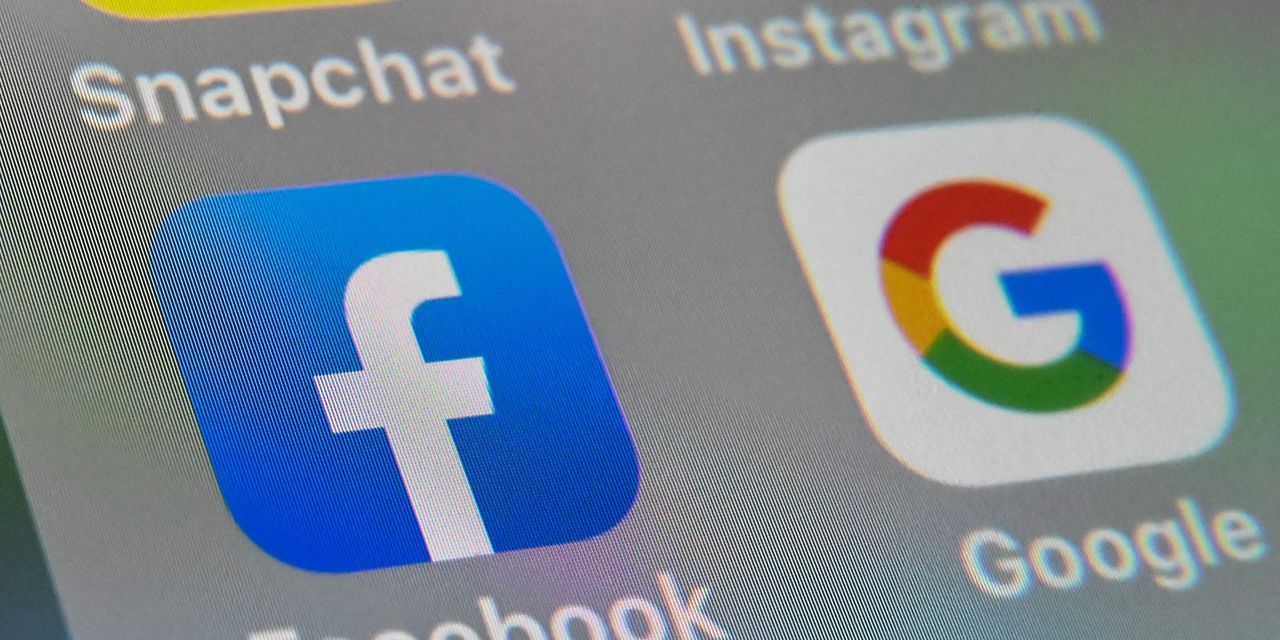 Big tech remained in focus in Washington Friday, as lawmakers of both parties promoted legislation that would exempt news publishers from certain antitrust laws and enable them to collectively bargain with online advertising giants Google and Facebook over content distribution.

“A free and diverse press is the backbone of a vibrant democracy,” said Rep. David Cicilline, a Rhode Island Democrat and chairman of a House Judiciary subcommittee focused on antitrust issues, during a hearing on the new proposal. “But in recent years, local news…has been a state of economic freefall,” he added, noting that over the past 15 years one in five American newspapers have closed and the number of working journalists has been cut in half.

Rep. Ken Buck of Colorado, a Republican who is cosponsoring the Journalism Competition and Preservation Act along with Cicilline, argued the legislation is needed because “what content is available to a free citizenry is driven and shaped by the political agendas of these tech corporations, not consumer preferences.”

A companion piece of legislation was introduced this week in the Senate, sponsored by Minnesota Democrat Amy Klobuchar, who told Bloomberg News earlier this week that Minority Leader Mitch McConnell, a Kentucky Republican, will sign on to it as well.

Facebook Inc. FB, -2.68% and Google parent Alphabet Inc. GOOG, -2.40% did not immediately respond to a request for comment on the proposal. Microsoft Inc. MSFT, -0.93% President Brad Smith appeared at the hearing in support of the new legislation, “to give news organizations the ability to negotiate collectively, including with Microsoft.”

Microsoft also supported new legislation in Australia that forced Google and Facebook to pay licensing fees to news organizations for the right to link to their content, which has led to threats and actual disruption of service, as the tech giants continue to negotiate with news companies over payment structures. Microsoft, and its search product Bing, were not subject to the Australian law, but would be subject to the legislation under discussion Friday.

Two technology industry trade groups that Facebook and Google belong to,  the Computer & Communications Industry Association and NetChoice, are opposing the legislation. Carl Szabo of Net Choice told Reuters Friday that lawmakers should vote down the legislation, or at least amend it so that it would be restricted to smaller publications and exclude large news organizations like the Washington Post or the New York Times NYT, -0.82%.

Not every Republican on the committee supported the bill. Rep. Jim Jordan of Ohio, for instance, warned that creating a carve out for media companies could enable the news media and tech companies to conspire to marginalize conservative viewpoints.