Home
Market
Russia readies for IPO flurry that will raise at least $10 billion this year, says UBS
Prev Article Next Article
This post was originally published on this sitehttps://i-invdn-com.akamaized.net/news/LYNXNPEB9M0BY_M.jpg 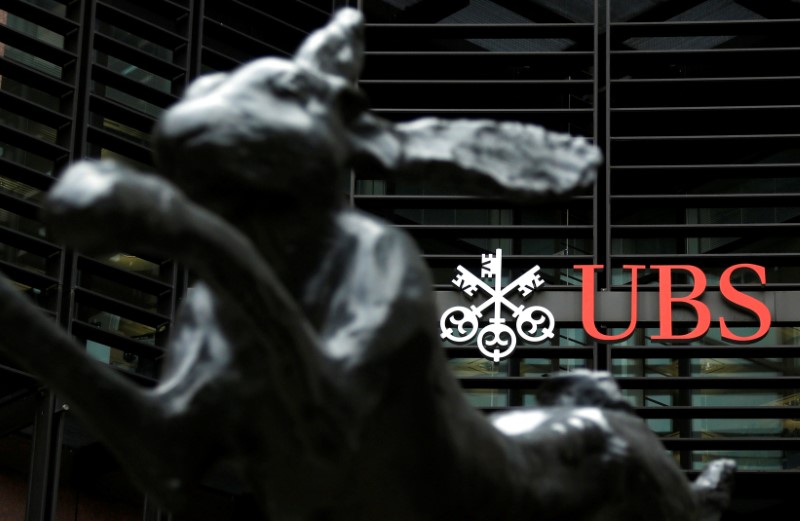 MOSCOW (Reuters) – Russian companies, back on global investors’ radar since late last year, are set for an IPO boom in 2021 with initial public offerings expected to raise at least $10 billion, the highest in more than a decade, says UBS.

“This year could be best for equity raisings from Russia since 2007 given the global liquidity boost and the fact that Russia was overlooked and underinvested in the recent past,” Fedor Tregubenko, UBS Group country head in Russia, told Reuters.

Last year, Russian companies raised less than $2 billion in IPOs as investor sentiment was hit by the COVID-19 pandemic and the risk of possible new Western sanctions on Russia following the poisoning of Kremlin critic Alexei Navalny.

With the global economy set to pick up this year and U.S. President Joe Biden’s $1.9 trillion fiscal package adding to already vast central bank and government stimulus around the world, equity markets are expected to see inflows.

On a price-to-earnings ratio, Russian stocks’ discount to their emerging and developed market peers has widened this year from 2020 levels, returning to the historical average of around 50%, according to Gazprombank.

Valuations are especially attractive given that some companies are offering high dividend yields combined with above average growth rates, Tregubenko, whose bank is among regular arrangers for Russian IPOs, said.

“We expect to see at least $10 billion in IPO volumes from Russia this year in a wide variety of sectors ranging from retail to mining and the financial sector to IT,” he said.

Fix Price alone raised $2 billion in its IPO and GV Gold, which counts UBS as one of its IPO arrangers, targets another $500 million, banking sources have said.