Home
Stocks
The Margin: Check out Twitter users’ amusing suggestions for clearing the Suez Canal
Prev Article Next Article
This post was originally published on this site 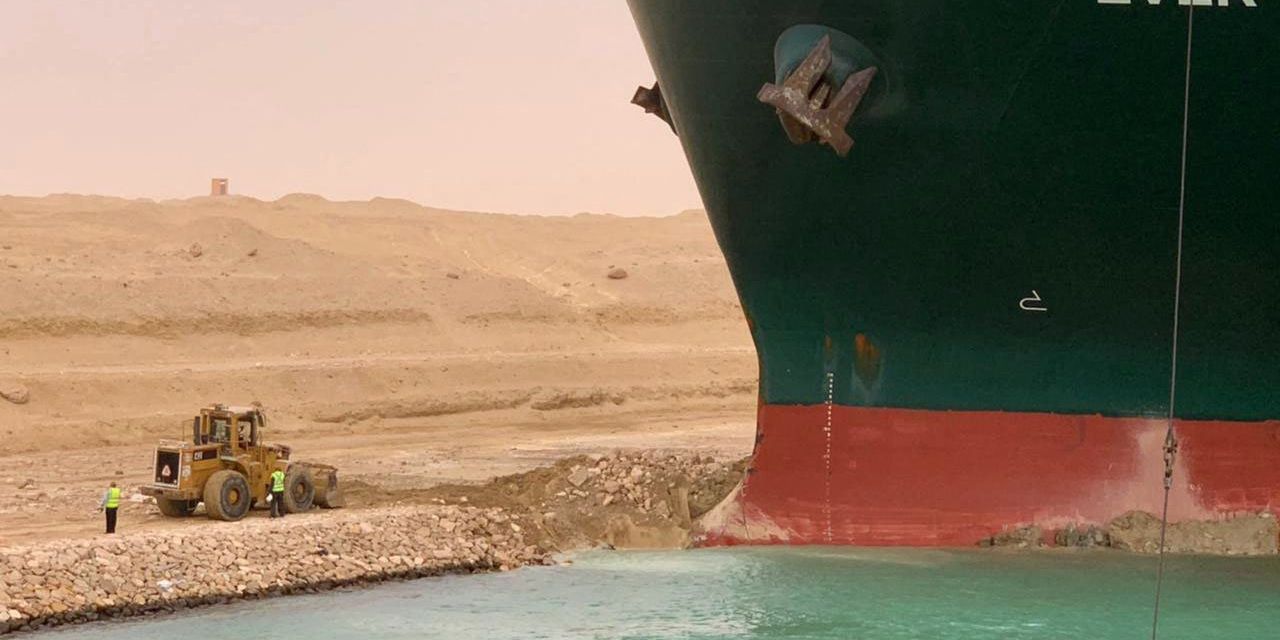 The blockage in the Suez Canal has dredged up plenty of jokes.

An enormous container ship known as the MV Ever Given turned sideways and became stuck in the Egyptian waterway on Tuesday. This crucial canal links the Mediterranean to the Red Sea, and sees an estimated 10% of total seaboard oil trade passing through it.

So the blockage had an “outsized impact” on the oil market on Wednesday, and higher global supplies of natural gas could become another major concern if the waterway isn’t cleared soon.

It’s the sort of situation, coming as the world enters the second year of the COVID-19 pandemic, where the only thing you can do is laugh. So it should come as no surprise that many observers on social media couldn’t resist mocking the images of the massive ship — which is 1,300 feet long and weighs 224,000 tons — attempting to be dug out by a wee bulldozer.

Now the Suez Canal situation has gotten the full meme treatment, with some suggesting a giant Q-tip could be used to clear the channel. Or perhaps scientists could tap fictional monsters like Mothra from the “Godzilla” films to lend a hand.

Other enterprising artists photoshopped the wedged cargo ship in other places notorious for traffic jams.

It has also become the perfect visual representation of the burnout many people are suffering as the pandemic enters year two.

In the meantime, the maritime traffic jam outside the Suez Canal grew to more than 200 vessels on Friday as dredgers raced to free the ship and reopen the waterway. Some vessels have begun to change course and detour around the southern tip of Africa instead.