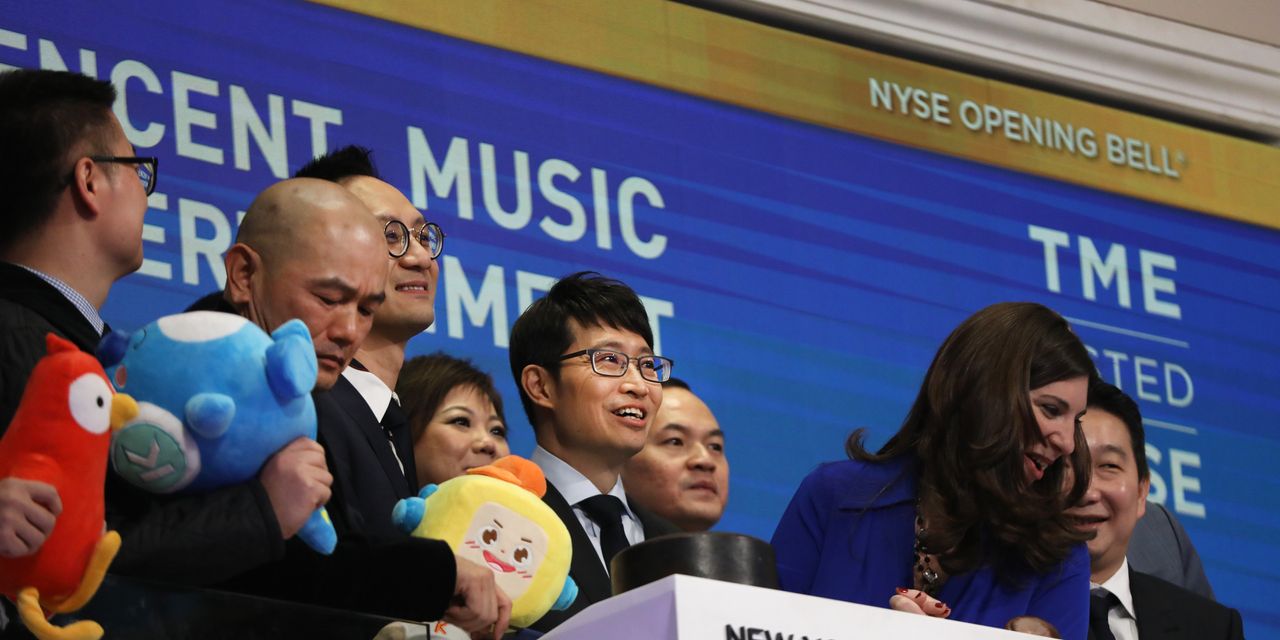 In a statement, the board of the China-based music-streaming service said it has authorized the repurchase of up to $1 billion in Class A shares, in the form of American depositary receipts, over the next year.

“The share repurchase program is a strong indication of the board’s confidence in the company’s business outlook and long-term strategy, and we believe it will ultimately benefit TME and create value for its shareholders,” board Chairman Tong Tao Sang said in a statement.

The move comes days after the U.S. Securities and Exchange Commission said it has started taking steps to enforce stricter financial oversight of foreign-owned companies. In a statement last Wednesday, the SEC said it would start implementing the Trump-era Holding Foreign Companies Accountable Act, violations of which could result in delisting from U.S. stock markets.

sank 34% for the week, following the SEC’s announcement.