Home
Stocks
: These banking giants are headed to major losses after Archegos debacle
Prev Article Next Article
This post was originally published on this site 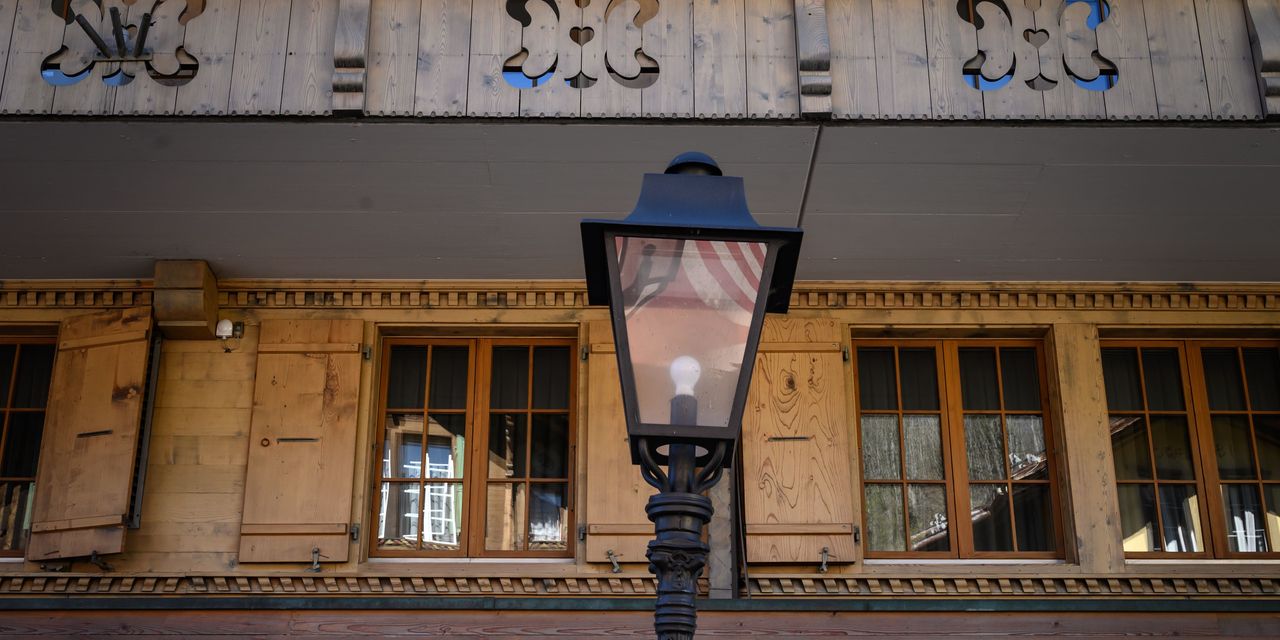 Investment banks Credit Suisse and Nomura said they would incur significant losses after the U.S.-based hedge fund was forced into a fire sale of assets and defaulted on its margin calls.

The outlook: Other block selloffs of Archegos-related shares are expected but overall the fund’s borrowing “seems to predate recent central bank accommodation, and “the economic impact of this is likely to be very limited,” according to UBS chief economist Paul Donovan.