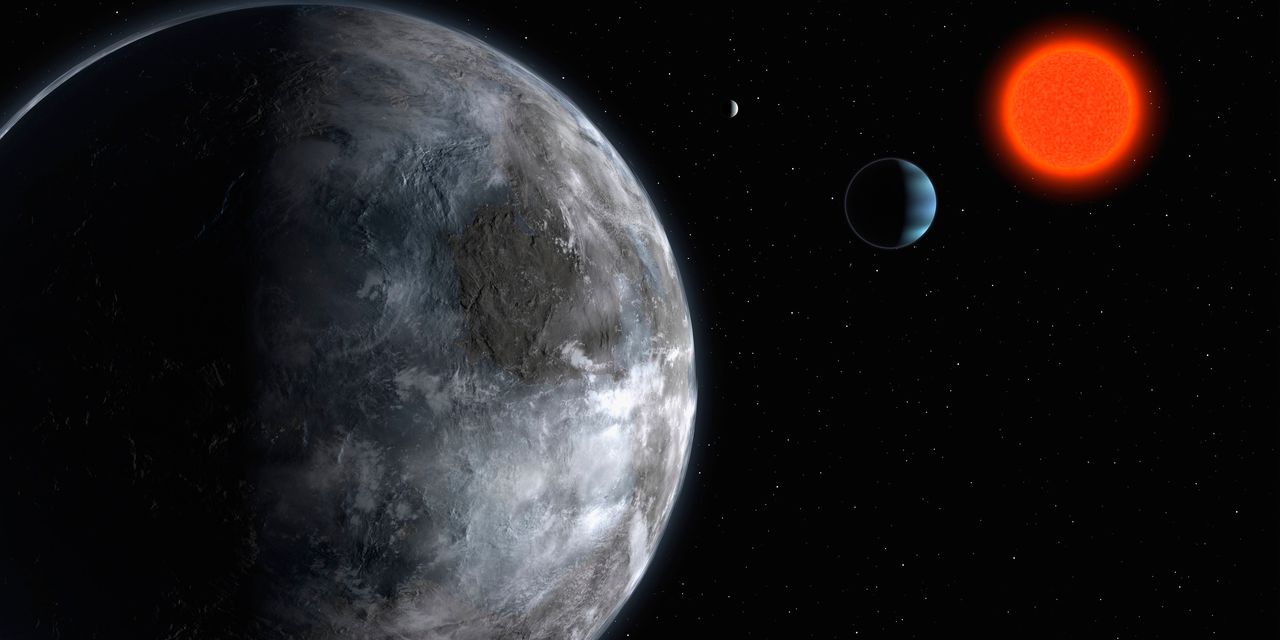 It has been a wild week for what I call the Space Revolution.

beginning to trade and a SpaceX Starship prototype exploding while attempting to bring itself back to Earth.

We have also had a lot of volatility in both the space names that we love and with the ones that we do not. This feels like a good time for me to give more clarity on my thoughts about the Space Revolution, in which we have been accumulating positions, and some names I am starting to bet against. (I am only betting against the stocks in the hedge fund and not in my personal account.)

Also by Cody Willard: This SPAC with ties to NASA will make daily runs to space

Here are the Space Revolution companies I am cautiously investing in:

The companies above are in my “long” basket of Space Revolution companies. As more companies disrupt legacy players, I will be hedging the space portfolio by shorting the companies that will be losing market share, just hanging on or even completely going out of business.

I have one other category in my space basket that I am calling:

Cody Willard is a columnist for MarketWatch and editor of the Revolution Investing newsletter. Willard or his investment firm may own, or plan to own, securities mentioned in this column.