Home
Stocks
CityWatch: Who will be the last New Yorker to die of COVID-19?
Prev Article Next Article
This post was originally published on this site 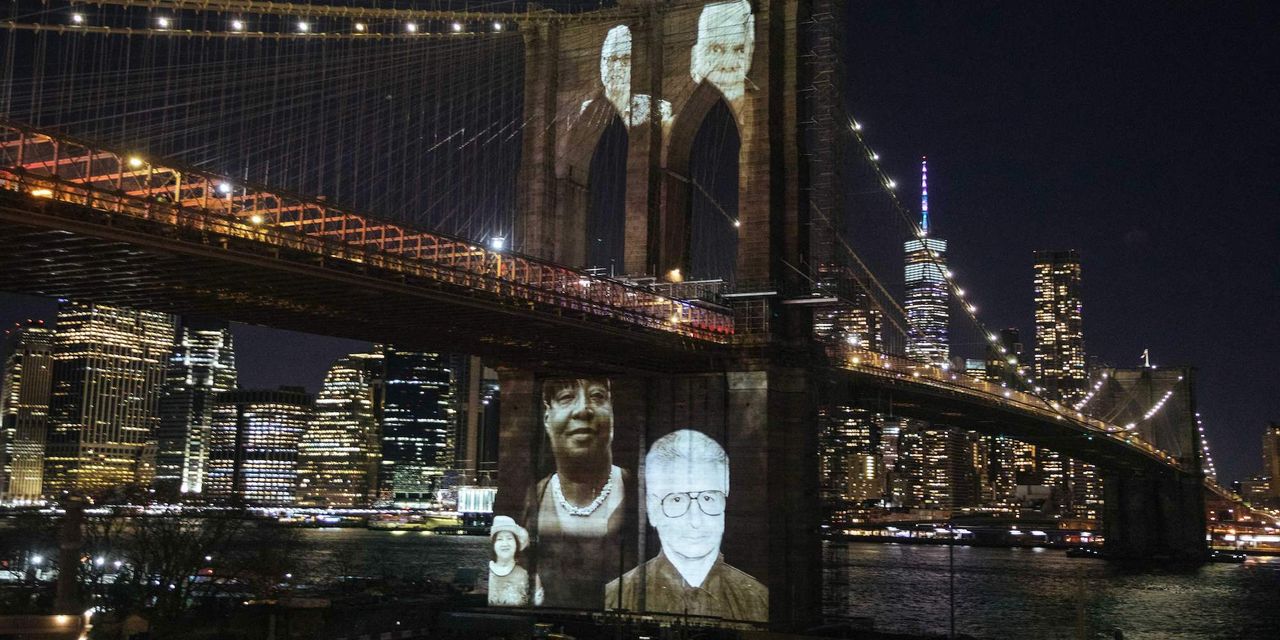 In every war, no matter how long and grueling, someone is going to be the last soldier to die. It was Charley Havlat in World War II.

Adolf Hitler killed himself on April 30, 1945, but the fighting didn’t stop then. Though many German units were retreating, Allied troops battled on with Nazi holdouts until V-E Day, May 8.

Nine minutes after a cease fire was negotiated and a few hours before Germany’s unconditional surrender, Private First Class Havlat of the 803rd Tank Destroyer Battalion, the oldest of six children, a son of Czech immigrants in Dorchester, Nebraska, who bragged to the guys in his unit about the sweet, round kolaches his mother liked to bake, was shot by a sniper on a dirt road in his parents’ native Czechoslovakia. He was 34 years old.

How he got there is a story someone should write a book about.

Charley and his brother Rudy landed at Normandy on June 6, 1944. The 803rd pressed across northern France — to Saint-Lô, to Aachen and into the Hürtgen Forest and Ardennes Forest, joining some of the war’s bloodiest combat including the Battle of the Bulge. Charley was on a recon mission in an open Jeep outside the Czech town of Volary when the team was ambushed by heavily armed German troops, who fired from behind a stand of trees.

Neither the American nor the Germans soldiers had heard about the cease fire.

So who will be the last New Yorker lost in the city’s pitched battle with COVID-19? And when will that be?

We know who the first one was.

She was an 82-year-old woman with a pre-existing respiratory disease, emphysema. On March 3 of last year, she was admitted to Wyckoff Heights Medical Center in Bushwick, Brooklyn, an eternity ago in the city’s war against the coronavirus. She was struggling to breathe when she arrived at the hospital and was listed in critical condition. She was placed on a ventilator and never came off it. She died at the hospital on Friday night, March 13.

“They did all they could do to support her and help her,” Mayor Bill de Blasio said that Saturday morning, thanking the doctors, nurses and other hospital staff. “Our hearts are with her family.”

In New York City, 138 people had tested positive for the coronavirus by then, 421 statewide. According to the Johns Hopkins University tracker, 2,175 cases were confirmed across the country. Forty-seven people had died. And when Gov. Andrew Cuomo wrote on his Twitter
TWTR,

account that he was “saddened to report” the 82-year-old woman’s death, the first person to reply was a Twitter user whose first name was Doreen. “By the way this is being hyped up by MSM you would think the death toll would be over 5000,” she wrote, using the initials for mainstream media.

She didn’t list a hometown, so maybe she didn’t know yet how New York was already a coronavirus hot spot or how severely people were beginning to suffer. She couldn’t possibly have known that barely a year later, the nationwide COVID death toll would have surpassed — not 5,000 but 553,000 people — because no one had any idea back then.

And as for COVID’s Charley Havlat, sadly, we haven’t met that patient yet. And his or her estimated time of arrival is still anybody’s guess.

As another week of plague came to an end, every optimistic sign was still being met with an argument for pessimism.

The laughter is back at the city’s comedy clubs after a year of sullen silence. Broadway’s still dark, but smaller theaters and concert venues are reopening. The state’s domestic-travel quarantine has finally been lifted. So no more 14-day shut-ins after landing at JFK, La Guardia or Newark airports. And most important of all, four million people have now been vaccinated across the five boroughs.

And yet, the positive-test numbers are suddenly rising again. Hospitalizations are up, too. The improvements of recent weeks have all been stalled, and new variants are circulating. “Since we’re in the midst of March Madness, let me try to put it this way,” New York City Health Commissioner Dave Chokshi said at City Hall. “You don’t stop playing defense until that last buzzer sounds.”

Any death in any war is a tragedy. But the senselessness is undeniably magnified when peace is so close at hand. So who will be the last to die in this one?

Like Charley Havlat’s battalion in the Czech countryside, we’ve made enormous progress already. But danger could still be lurking behind the next tree.