Home
Stocks
Need to Know: Here’s why investors should be looking at old tech stalwarts right now, says this money manager
Prev Article Next Article
This post was originally published on this site 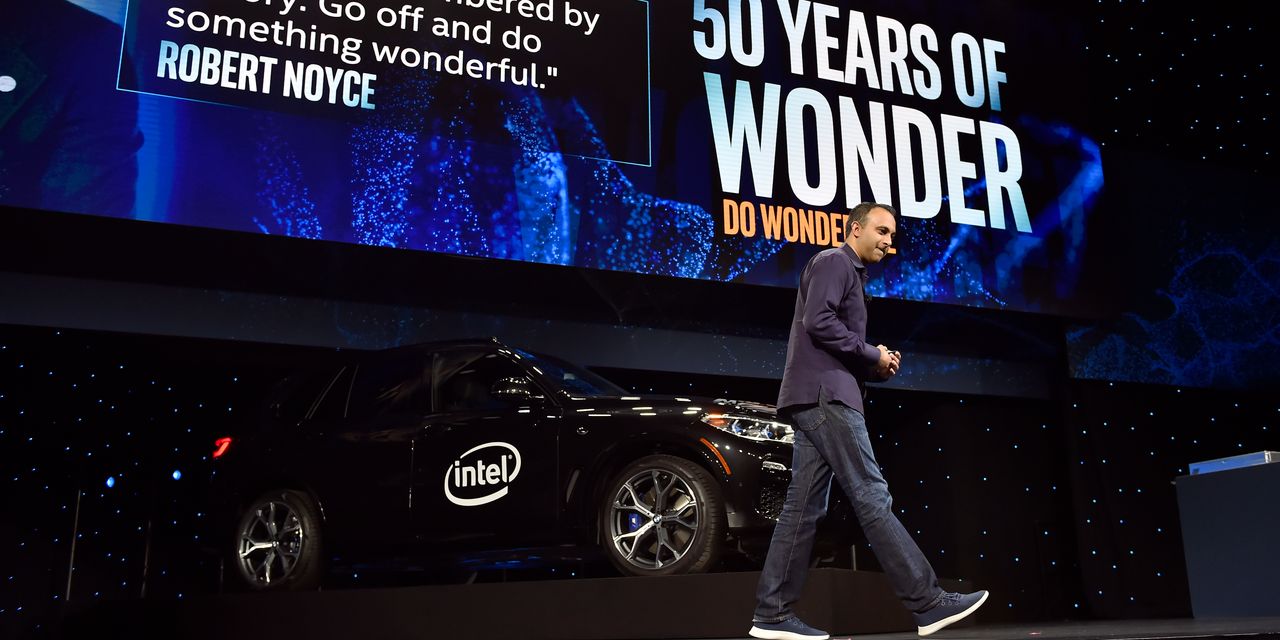 Enthusiasm over bullish jobs data appears to have faded a bit, with stock futures slipping and investors hunting for the next catalyst to send this market higher. And in step with what we’ve seen this year, technology is set to lead the way south.

The Bahnsen Group’s chief investment officer, David Bahnsen, believes markets are midway through a tech pullback, not headed for a “sudden and shocking 30%, 40%, 50% drop, but that we get to a point, empirically and demonstratively so, that requires repricing.”

In our call of the day, Bahnsen tells MarketWatch that investors could be blind to valuation risks for certain high-profile stocks, as price/earnings ratios haven’t corrected to anything “normal or reasonable.”

He pulls up a bit of history as guide to what can happen.

is basically right around where it was in 1999, and yet all three companies crushed it for the last 20 years, grew earnings double digit per year for 20 years,” he said. “If the stock prices didn’t move, that can only happen for one reason. The stocks were too damned high.”

— is that they can keep growing and succeeding and be profitable, yet valuations can be normalized and stock prices can “go nowhere for a long time,” Bahnsen warned.

“They are literally stable cash flow generators that have call options on their future,” he said. “They have new and exciting technologies that are not in the Netflix
NFLX,

camp and certainly not the Tesla and Snowflake
SNOW,

camp of things, yet none of those companies can do any of what they do without the processors of Intel, the chips, the servers, the mainframe, the hardware.”

“The technology infrastructure that we require is still dependent on Cisco, Intel and IBM,” he said, adding that patient investors waiting for these stocks to slowly pay out are still getting decent dividends from them.

Bahnsen is also big on the pent-up COVID-19 demand theme, and believes consumer staples are the most undervalued of the market. He owns Procter & Gamble
PG,
,
Kimberly-Clark
KMB,

and Pepsi
PEP,
,
three names that haven’t made new highs yet continue to grow both top and bottom lines, he said.

are slipping after the Dow Jones Industrial Average
DJIA,

are playing catch up to Wall Street gains, while Asia was mixed, with China stocks slipping after the central bank reportedly asked lenders to curb loan growth this year.

Influential Democrat Sen. Joe Manchin warned that the proposed corporate tax rate in President Joe Biden’s infrastructure package is too high, and he would raise it to 25%, but not the 28% the bill is calling for.

The Senate’s nonpartisan parliamentarian on Monday ruled for a Democratic effort to pass more legislation through reconciliation, which means the party could get more measures approved in Senate this year.

will take a $4.7 billion hit linked to the meltdown of Archegos Capital Management. It also cut its dividend and announced its investment banking and risk chiefs will leave.

is in an industry sweet spot and Wall Street is taking notice.

Beyond the Milky Way galaxy is a bunch of blue stars hotter than the sun.

A bitcoin revolution is under way and MarketWatch is gathering a cast of crypto experts to explain what it all means. Sign up!

Want more for the day ahead? Sign up for The Barron’s Daily, a morning briefing for investors, including exclusive commentary from Barron’s and MarketWatch writers