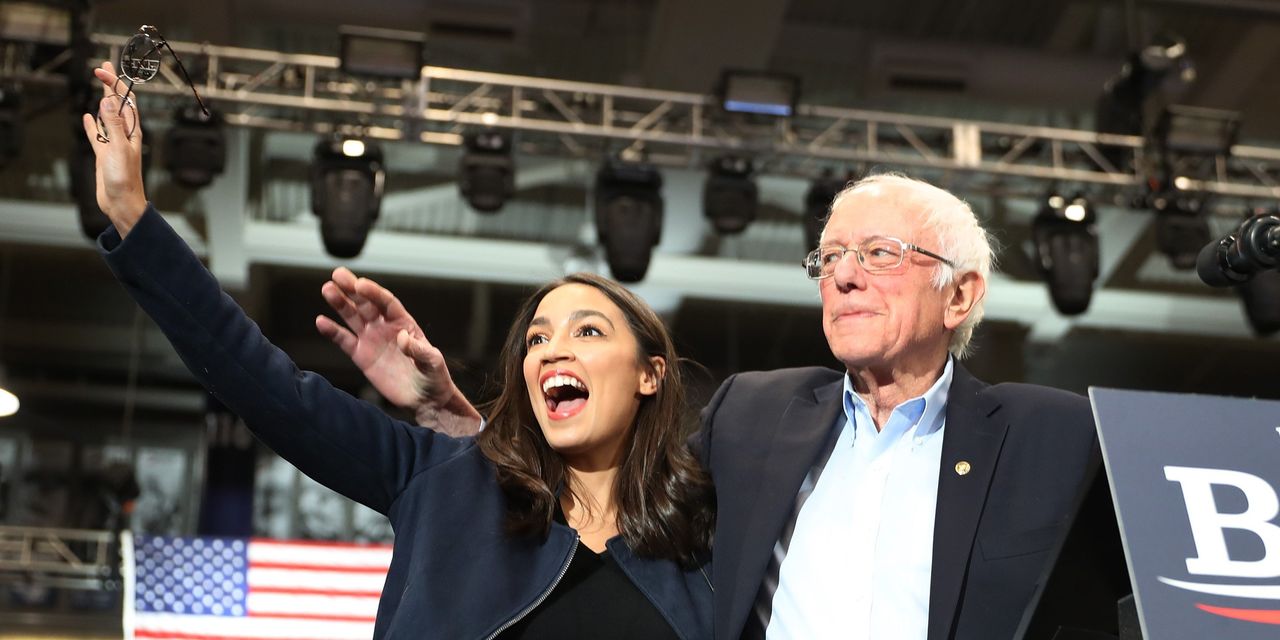 Sen. Bernie Sanders, the Vermont independent, and Rep. Alexandria Ocasio-Cortez, Democrat of New York, are pushing for a bigger slice of President Biden’s $2.3 trillion infrastructure plan to modernize public housing with renewable energy and other climate-minded initiatives that historically have left out the most vulnerable communities.

The Green New Deal for Public Housing Act invests up to $172 billion over 10 years in sustainable retrofits. The proposed legislation from Sanders and Ocasio-Cortez — who with Sen. Edward Markey of Massachusetts, was among the first lawmakers to push in 2019 for sweeping climate-change legislation that would warrant a historic name like the Green New Deal — calls for turning the entire public housing system into zero-carbon, highly energy-efficient communities that produce on-site renewable energy.

When Biden detailed his proposal in March, he called for roughly $40 billion to improve public housing infrastructure.

The AOC-Sanders proposal hits during a week that the Biden administration is hosting world leaders to reassure them of U.S. seriousness in combating manmade global warming. It also comes as some Democrats are mulling downsizing Biden’s infrastructure plan to try to secure at least the minimum of 10 Republican votes needed to beat the Senate’s 60-vote filibuster threshold. Republicans have argued the infrastructure effort in current form carries too large a price tag for taxpayers and that the “infrastructure” label has served as a “Trojan horse” for the broader Democratic agenda.

Biden looks set to hold a fresh round of bipartisan infrastructure talks to address the scope and size of the plan.

Read: ‘The biggest proposal we’ve seen in a long time’: How Biden’s $2.3 trillion infrastructure plan will invest in America’s housing

“Republicans are not going to partner with Democrats on the Green New Deal or on raising taxes to pay for it,” Senator John Barrasso, Republican of Wyoming, said at a March news conference.

“
Low-income households on average  spend 16.3% of their total income on energy costs compared to 3.5% for other households.
”

“As the United States faces a deepening climate and housing crisis, public housing is burdened by government neglect, racial injustice, and chronic disrepair, including a $70 billion maintenance backlog,” Sanders and Ocasio-Cortez said in releasing their proposal.

Opinion: Biden’s infrastructure plan must look to the future, not wrap itself in a nostalgic view of past American greatness