Home
Stocks
Capitol Report: Biden to speak about met goal of 200 million vaccinations before his 100th day in office
Prev Article Next Article
This post was originally published on this site 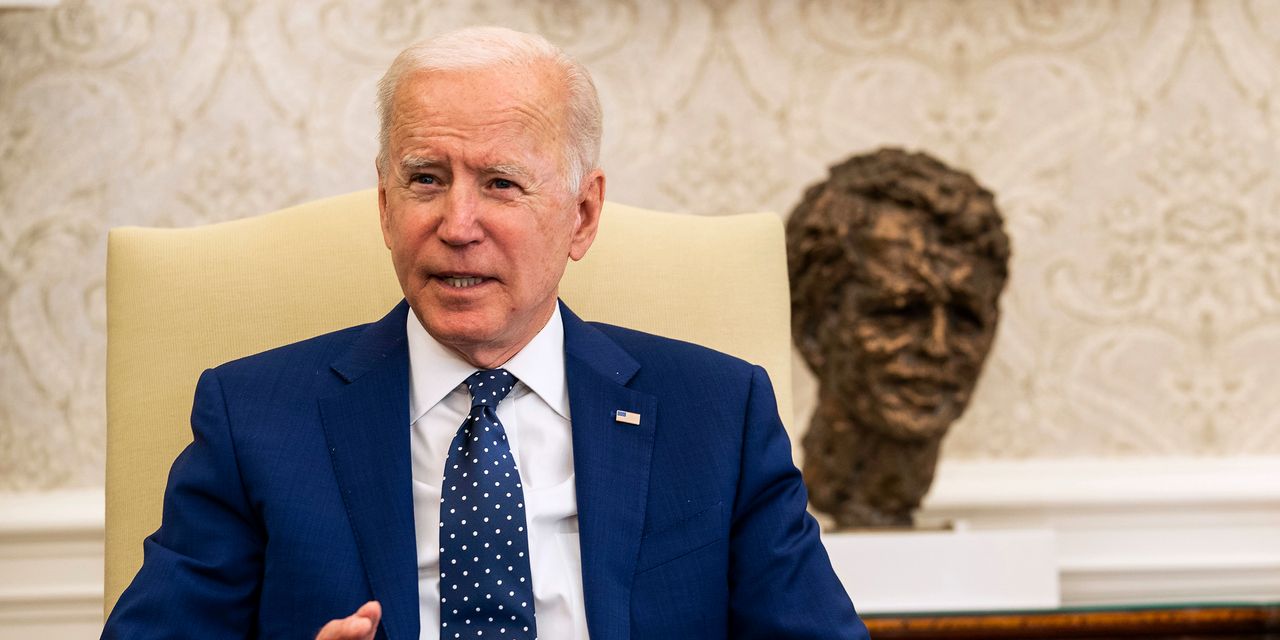 President Joe Biden on Wednesday is expected to say his administration looks set to achieve his goal of administering 200 million COVID-19 vaccine shots in his first 100 days in office.

Biden announced that target a month ago, after his administration attained an earlier goal of getting 100 million shots in arms well before his 100th day on the job.

“In today’s remarks, the President will note that the United States will reach over 200 million shots this week,” a White House official told reporters in a statement on Wednesday. His speech on the COVID response and vaccinations is slated to come around 1:15 p.m. Eastern.

The U.S. has administered 213 million vaccine doses as of Wednesday morning, according to a Centers for Disease Control and Prevention tally that includes shots from early January and late last year. Biden, meanwhile, is counting the shots administered from his Jan. 20 inauguration.

Forty percent of the U.S. population has received at least one dose, and 51% of adults have gotten at least one shot, according to the CDC. Everyone in U.S. aged 16 and over became eligible for vaccination on Monday.

traded mostly lower Wednesday, with analysts pinning some of the blame on rising COVID infections around the world, notably in India.