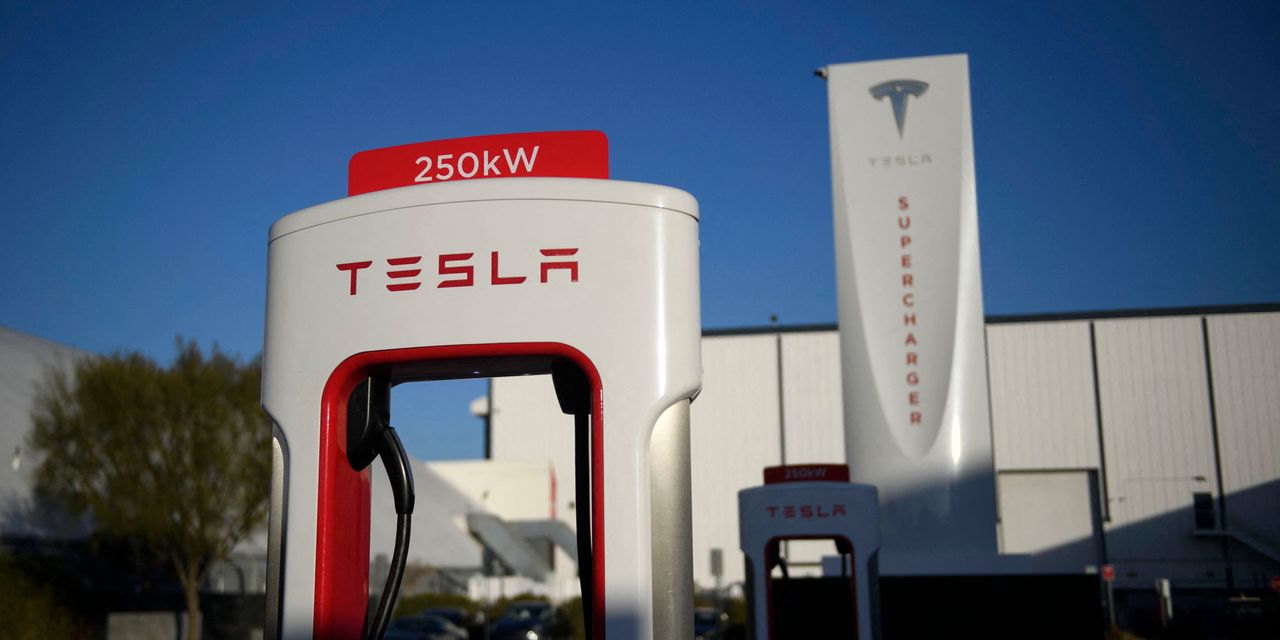 U.S. stock-index futures pointed higher Tuesday, with the S&P 500 index and Nasdaq Composite on track to build on records, as investors sifted through a torrent of corporate earnings reports and prepared for results from technology heavyweights.

On Monday, stocks ended mostly higher, with tech-related shares leading the move to the upside. The S&P 500
SPX,

rose 0.2% and eclipsed its previous closing high from April 16 and the Nasdaq Composite
COMP,

Corporate results for the first quarter were in the spotlight as one of the busiest weeks of the earnings reporting season got under way, with electric car maker Tesla Inc.
TSLA,

delivering its report late Monday afternoon. Tech results will be in the spotlight, with earnings for Microsoft Corp.
MSFT,

due after the closing bell Tuesday.

With about a third of S&P 500 index companies reporting so far, about 80% have beaten forecasts, according to FactSet.

“The biggest threat to the positive trend in technology stocks is the reflation trade, which would boost demand for cyclical stocks and move capital from the tech stocks towards the value names,” said Ipek Ozkardeskaya, senior analyst at Swissquote.

“But it looks like that migration from growth to value is happening without too much harm for the tech stocks for now, and some digital services, including the cloud business will unlikely be affected by the reflation theme as the end of the pandemic won’t reverse the migration of our data storage to the clouds,” she said, in a note.

The Federal Reserve on Tuesday will kick off a two-day policy meeting at which Fed Chairman Jerome Powell is expected to maintain his stance that interest rates won’t begin to rise until inflation exceeds the Fed’s 2% target.

Read: Why the Fed’s focus on those hardest-hit by the pandemic matters for markets

A consumer-confidence index reading from the Conference Board for April is due at 10 a.m.