Home
Stocks
Earnings Results: Vimeo drives IAC to an earnings beat ahead of planned spinoff
Prev Article Next Article
This post was originally published on this site 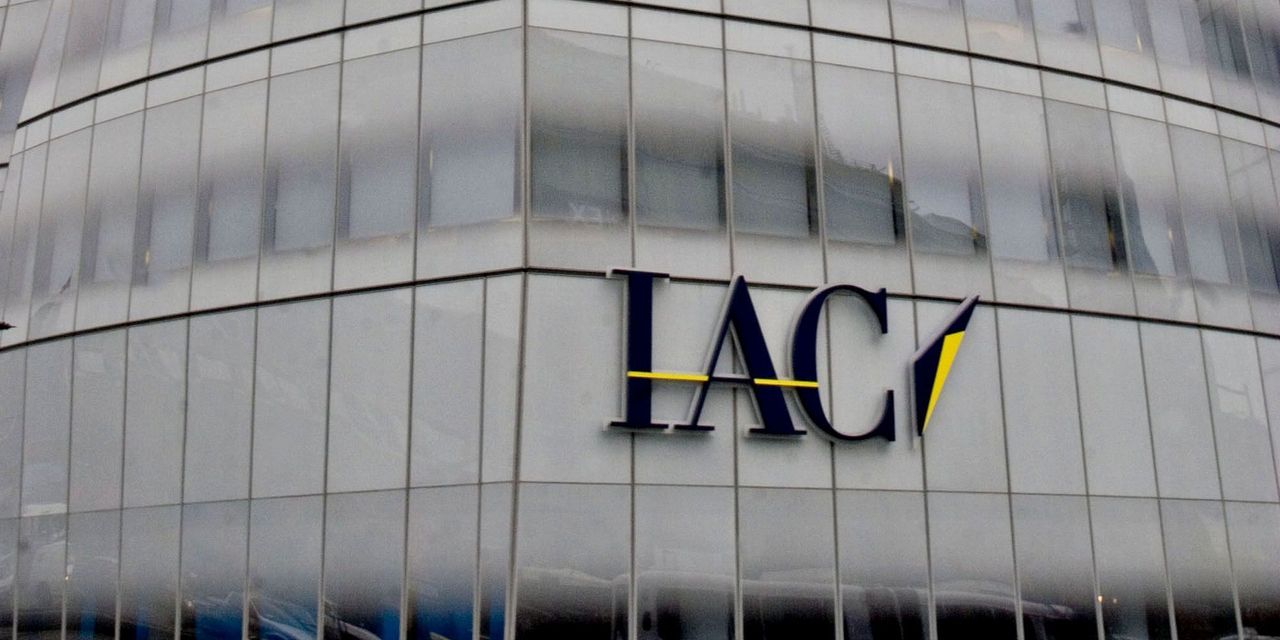 generated first-quarter net income of $329.1 million, or $3.46 a share, whereas it posted a loss of $328.2 million, or $3.86 a share, a year earlier, when it took an impairment charge on its applications business. Analysts tracked by FactSet were modeling a 61-cent GAAP loss per share for the quarter.

Revenue for IAC rose to $876 million from $684 million, while analysts surveyed by FactSet were expecting $852 million.

Some of the fastest growth for IAC’s portfolio of websites and software tools came from Vimeo, which is expected to separate from IAC later this month pending approval from IAC shareholders. Vimeo, which posted its own results Wednesday afternoon, saw revenue rise 57% to $89.4 million, serving as “the star of the show,” IAC Chief Financial Officer Glenn Schiffman told MarketWatch.

IAC shareholders are set to vote on Vimeo’s spinoff May 14, and if approved, Vimeo is expected to trade on the Nasdaq under the ticker VMEO starting May 25, after trading on a when-issued basis from May 18 to May 24.

Schiffman said that IAC has “a balanced portfolio of a lot of stars” that could power the company once Vimeo goes its own way, calling out web-publishing business Dotdash, child care and eldercare platform Care.com, and Angi Inc.
ANGI,
,
the home-services platform of which IAC has a majority economic interest.

Dotdash generated $65.4 million in revenue during the first quarter, up 48%, which Schiffman said is benefiting from strong traffic and a shift toward performance-based marketing. “The flywheel is really spinning at Dotdash,” he continued, and the business plans to increase its content spending as a percentage of revenue.

He’s also upbeat about the prospects for Care.com, which IAC acquired last February. Schiffman sees Care benefiting from “tailwinds in the return to normality” as people start going out at night again, driving demand for babysitting services. While the company had primarily been focused on longer-term care opportunities, it’s building out a platform that will let babysitters seek out one-time jobs through its service.

Schiffman views sees parallels between Care.com and Angi, the home-provider company that saw $387 million in revenue during the latest quarter, up from $343.6 million a year prior. The focus for Angi is driving more business within the platform, so that consumers book fixed-price services with the company instead of merely being matched with providers and then paying the providers independently.

Angi has benefited from growing demand for home-improvement work during the pandemic as people sought to improve their lives around the house, even amid a shortage of suppliers. While Angi Chief Executive Oisin Hanrahan acknowledges that people could start spending money on travel and other areas once the economy reopens, he expects growing homeownership and the increasing digitization of the home-improvement search process to offset the travel boom.

“People can’t buy new homes fast enough, meaning they have to buy older homes that need renovations,” Hanrahan told MarketWatch, adding that he expects millennials to be the largest buyer of homes over the next 18 to 24 months.