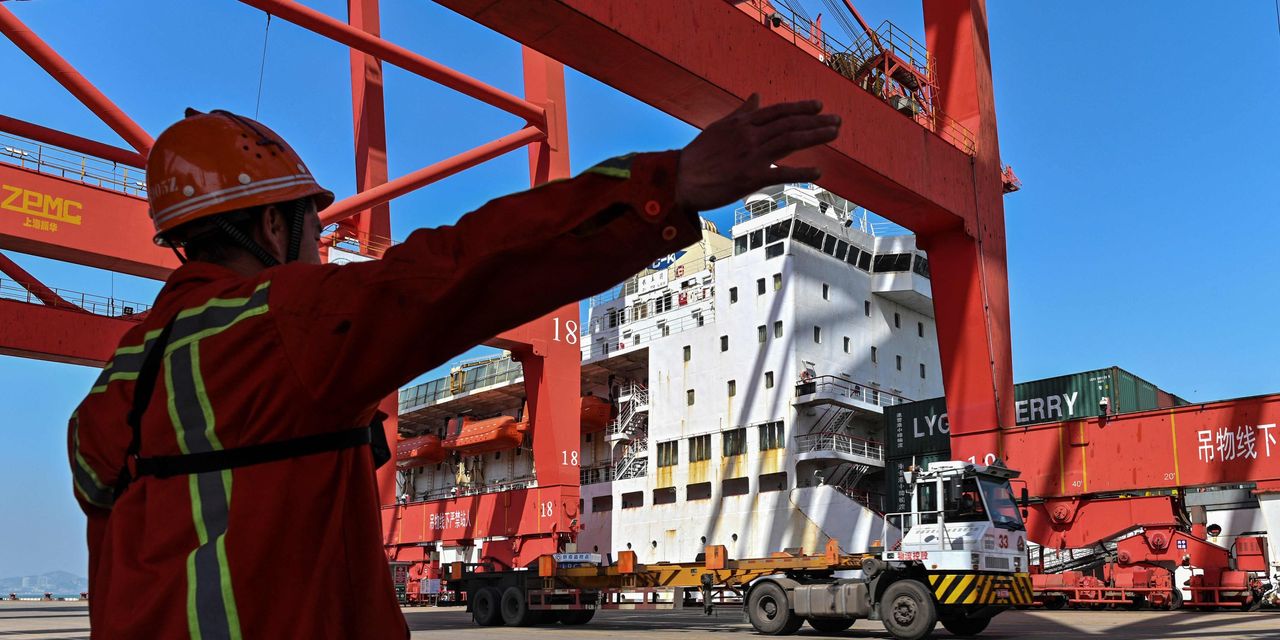 The cost of imported goods rose sharply in April and added to mounting inflation in the United States.

Import prices have climbed 10.6% over the past 12 months to mark the fastest pace since 2011. The cost of imports had fallen during the early phases of the pandemic.

By every measure inflation is rising. Earlier this week the government reported that consumer inflation climbed to the highest level in 13 years. Wholesale prices are also on the up and up.

A combination of factors are behind the increase: Soaring demand as the economy recovers, massive government stimulus and ongoing supply shortages spawned by the pandemic, among other things.

Economists say inflation is likely to rise even further in the next few months, though most believe price pressures will ease by next year once the global economy heals and global supply chains function normally again.

MarketWatch special: The coronavirus pandemic has remade our working lives, and it’s been anything but fair

A senior Federal Reserve official on Thursday urged investors not to fall for what he called “head-fakes” that suggest the economy is facing more headwinds.

U.S. export prices advanced 0.8% last month. They’ve also come off pandemic lows and have risen sharply since the end of 2020. They are up 14.4% in the past year.

were were set to open higher in Friday trades.