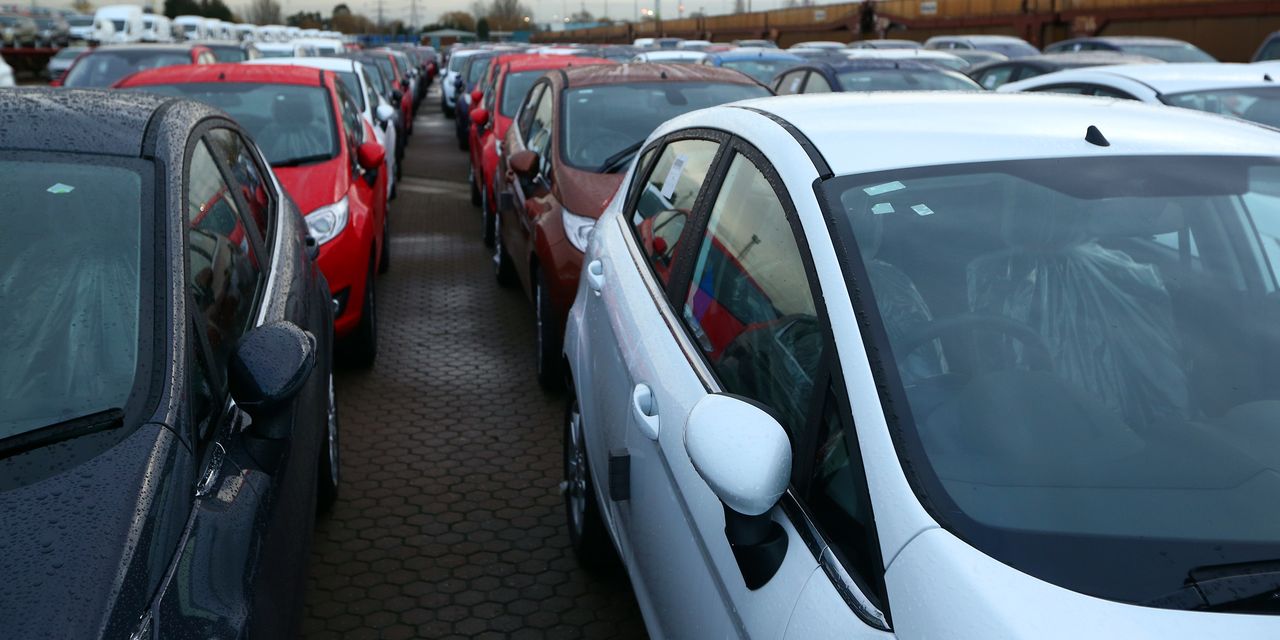 Americans are shopping for cars in near-record numbers, but the world’s computer-chip shortage has left dealers with the fewest offerings in decades.

The market mismatch is driving up prices, and many buyers expecting to drive new cars off the lot have to wait weeks or months for their vehicles to arrive. Some showroom models sell for thousands of dollars over the sticker price.

“We may just be in the greatest new-car market of our existence,” Philadelphia-area car dealer David Kelleher said, “and we’re doing it with no cars.”

He recently woke up at 3:30 a.m. in a cold sweat and scrolled an iPad to check on his inventory of Jeeps and Ram trucks. After posting his best months ever in March and April, Mr. Kelleher was heading into the busy summer sales season with 98 vehicles on his lot instead of the usual 700.

An expanded version of this article appears on WSJ.com.