Home
Stocks
Key Words: ‘I made a mistake’ — Michigan Gov. Whitmer apologizes for violating social distancing rules
Prev Article Next Article
This post was originally published on this site 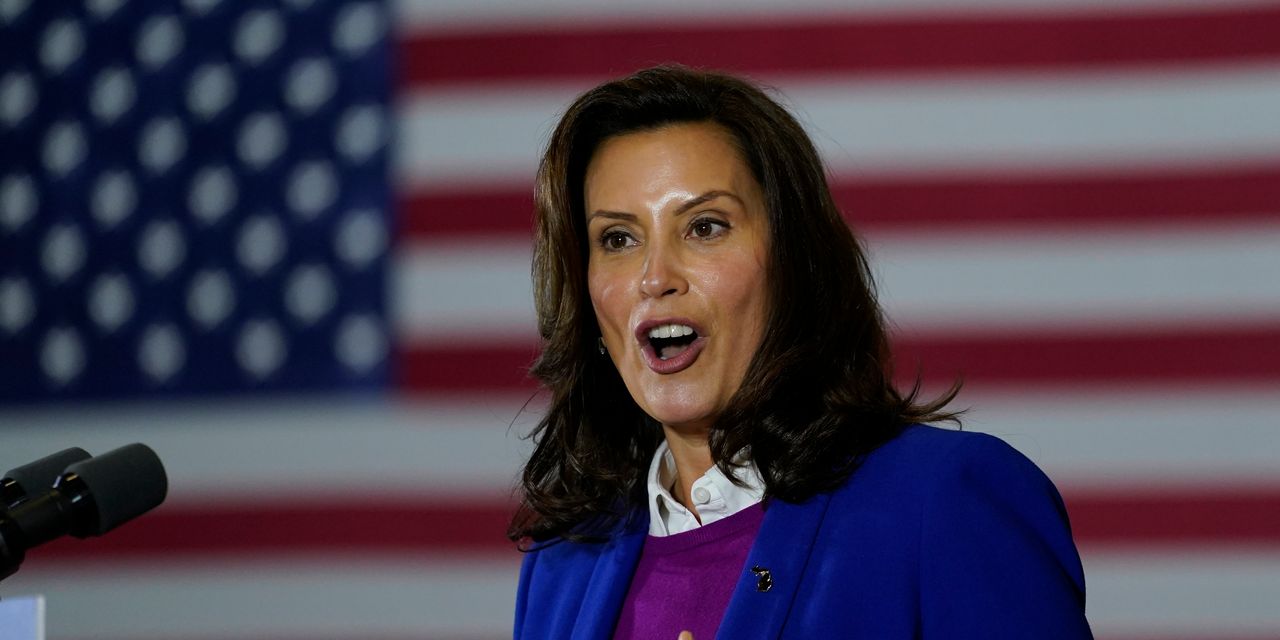 That was Michigan Gov. Gretchen Whitmer issuing an apology on Sunday after she was seen at a bar in East Lansing with at least 12 other people. Whitmer was violating the state’s social distancing guidelines that prohibit tables of more than six people.

A photo of the gathering, which shows Whitmer seated with at least a dozen other people, was posted on Facebook
FB,

by one of the attendees but was later deleted, according to the Detroit Free Press.

“Throughout the pandemic, I’ve been committed to following public health protocols,” Whitmer said in a statement Sunday. “Yesterday, I went with friends to a local restaurant. As more people arrived, the tables were pushed together. Because we were all vaccinated, we didn’t stop to think about it. In retrospect, I should have thought about it. I am human. I made a mistake, and I apologize.”

Fellow Democratic Gov. Gavin Newsom was seen violating his state’s social distancing guidelines in 2020 when he dined indoors at a restaurant in Napa Valley, Calif.

The news comes as the head of the WHO slams ‘scandalous inequity’ in COVID vaccines throughout the world as 10 countries currently account for 75% of the doses administered.