Home
Stocks
Autotrader: This is when you can expect your electric Lamborghini
Prev Article Next Article
This post was originally published on this site 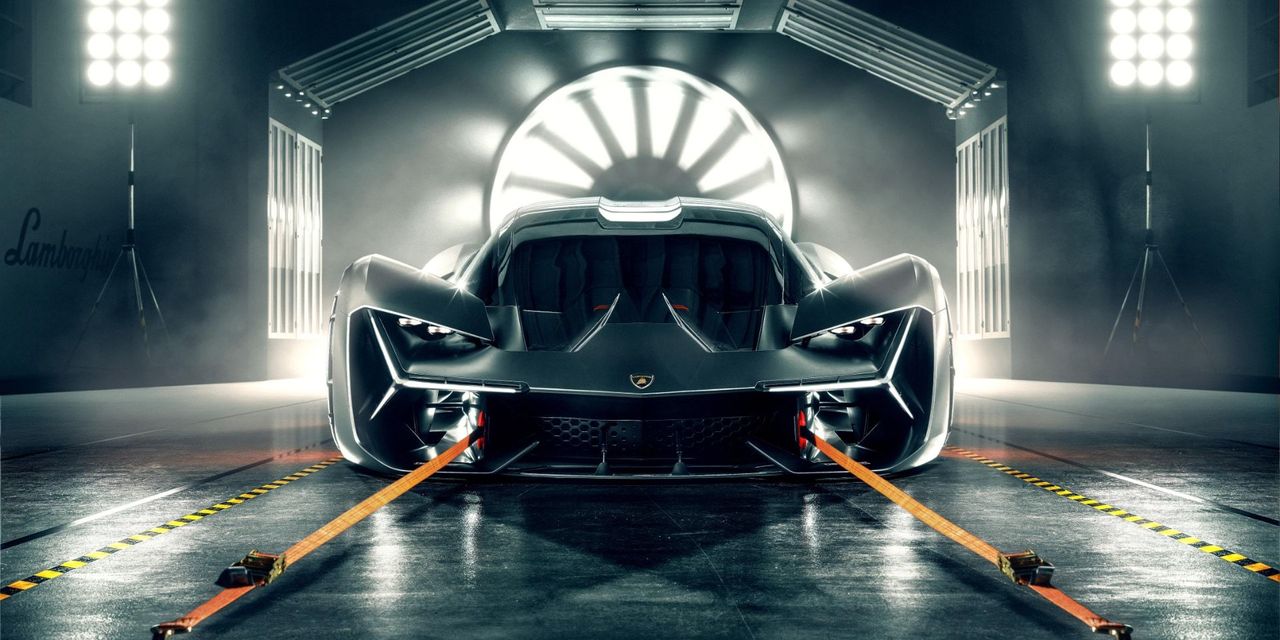 Italian supercar manufacturer Lamborghini is known to car enthusiasts for the wail of its V10 and V12 engines, but those may soon be a thing of the past.

Lamborghini CEO Stephan Winkelmann says the automaker will unveil its first gasoline-electric hybrid performance car in 2023 and that a fully electric model will go on sale by the close of the decade. That first Lamborghini EV will take the shape of a 4-seat model and broaden the automaker’s lineup to four distinct vehicles, though Winkelmann did not specify if it will be a large coupe, a sedan, or an SUV.