Home
Stocks
Next Avenue: Are you talking too much about your aches and pains?
Prev Article Next Article
This post was originally published on this site 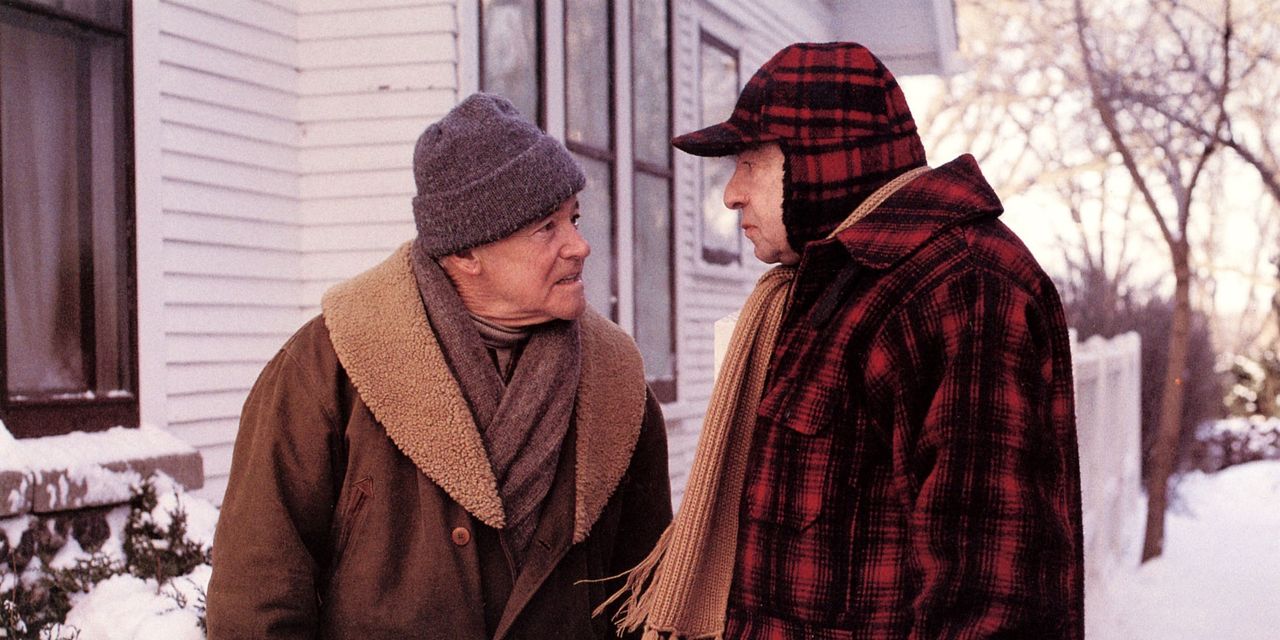 In the olden days, my longtime group of friends used to sit around and talk about dating, or maybe baseball or football. Now we go around the room, one by one, and describe our latest medical appointments, injuries and medications.

One friend discusses recuperating from a heart attack, another is dealing with prostate cancer, another sees a hand specialist and I just had cataract surgery. No one ever said getting older would be easy.

But I’ve been wondering if the constant conversation about colonoscopies, cardiologist appointments and cancer screenings has gone too far. Is there a point of diminishing returns when the chatter about medical updates has a pernicious effect rather than a beneficial one?

Of course, these medical visits are necessary to stay healthy; no one is questioning their importance. But how can people maintain their balance, stay interested in other things and keep their brains nimble when ailments and medical procedures consume their life?

Experts recommend that filling friends in on medical conditions is therapeutic and healthy, as long as it’s kept to some kind of moderation, or leads to lessening, rather than exacerbating, anxiety.

Being consumed by these medical updates “goes to the core of human behavior that we often talk about what’s happening day-to-day,” explains Akua K. Boateng, a Philadelphia-based psychotherapist, “and we do that with friends.”

Commiserating with friends offers a core sense of security. “Being able to share risks associated with our health that we consider threats helps to ground and regulate our emotions,” notes Boateng.

Expressing our feelings with compatriots can be considered salutary, too. “It’s important to share the burden. We have a basic need to have a tribe around us when we’re going through difficult times,” Boateng says.

It’s natural to talk about what is going on in your life, whether you’re in your 20s or 60s, notes Dr. Louise Aronson, a professor of medicine at the University of California-San Francisco, a Next Avenue Influencer in Aging and author of “Elderhood: Redefining Aging, Transforming Medicine, Reimagining Life.”

Aronson considers it ageism when people 50 or over are criticized for dwelling on their medical engagements. Parents talk about their children, sometimes excessively, and similarly, people 50 and older are often focused on health concerns.

Too many movies and sitcoms, from “The Golden Girls” to “Grumpy Old Men,” associate people who are aging with their health problems, which sends a negative message, Aronson says. Instead, the media should be showing their full dimensionality.

She considers people focusing on their medical visits as an “existential concern.”

“Is this how I’ll meet my end?” underlies some of their friendly chatter with friends, Aronson notes. As she points out, underneath it all could be the simple idea: “[Their] very existence may be threatened.”

Letting buddies know about medical woes sends a slew of messages, such as, “I’m hoping you’re worrying about me.”

“As people get older and retire, the bonding between friends assumes a heightened role,” Aronson says. “They can’t always talk about work or their accomplishments, so discussing their aches and pains takes great prominence.”

But when the story of their lives turns into a bevy of woes and miseries, “it makes it hard to see the good things of life,” Aronson says, and it’s undermining to only focus on the pain and the medical difficulties.

The constant refrain of highlighting the latest medical update can be taken to extreme, points out Boateng. Endlessly bringing it up to the exclusion of other topics, she says, can “exacerbate the anxiety.”

What we focus on increases the threat to us. “The severity and intensity that we feel can become destabilizing to our nervous system,” Boateng notes, intensifying stress.

Set some limits on the conversations

When Boateng offers advice to patients who talk nonstop about their medical condition, seemingly to the exclusion of anything else, she recommends that they “set a limit per day, whether it is 10 or 15 minutes to talk about it with one person. The rest of the time, you lean in to talking about other aspects of your life.”

Read: Depression isn’t a ‘normal’ part of aging — how to treat and prevent it

When older people focus on their aches and pains, “they are less likely to share their joys,” Aronson says. The sense of gratitude and excitement of living is somehow pushed to the side and overlooked.

Additionally, many people gravitate toward expressing what is most dramatic, she says, such as, “Do you know what the cardiologist said to me?” Or “When I took that stress test, I felt as if I was going to die.” The uplifting parts of life get overtaken by the high drama.

Bringing humor into the conversation can also lighten stress. “Humor brings the anxiety into scale, minimizes it and loosens the grip of ruminating about it,” Boateng says.

There might be more at the root of endlessly bringing up health issues — people might be trying to mask “a sense of loneliness,” Boateng observes.

“They’re looking to connect,” she adds. “They’re really saying: ‘I want to connect with you because I feel alone.’”

Obsessing about medical appointments can turn life into something that feels all bad or negative, Aronson says. Of course, there’s a huge difference between undergoing chemotherapy or surgery contrasted with those who are leading normal lives with some pain.

People in their 50s and older can “control their own conversation and how they spend their life. If your body isn’t working as well, you can use your brain,” Aronson points out.

When Aronson counsels patients who obsess about medical appointments, she offers this: “People who focus on the positive are happier and healthier and live longer.” Learn from them, she urges.

Gary M. Stern is a New York-based freelance writer who has written for the New York Times, Wall Street Journal, Fortune.com, CNN/Money and Reuters. He collaborated on Minority Rules: Turn Your Ethnicity into a Competitive Edge (HarperCollins), a how-to guide for minorities and women to climb the corporate ladder.

This article is reprinted by permission from NextAvenue.org, © 2021 Twin Cities Public Television, Inc. All rights reserved.

More from Next Avenue: