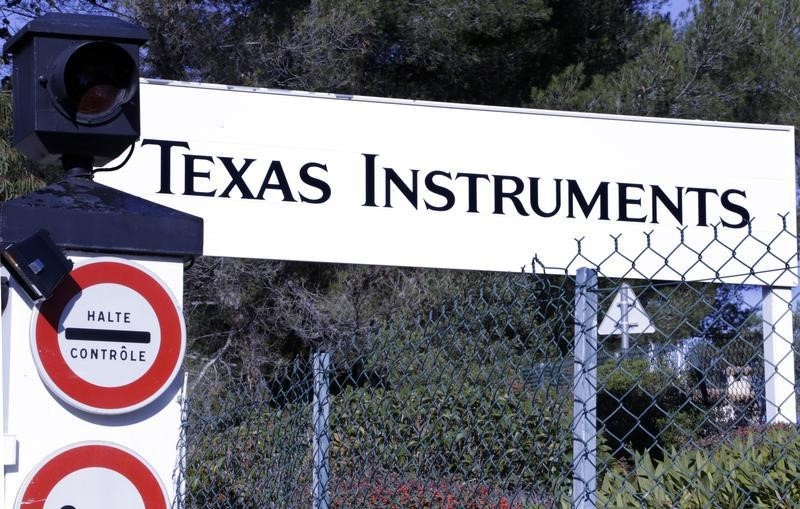 Shares of the Dallas, Texas-based company were down nearly 5% at $185.5 aftermarket.

TI has been ramping up its production capacity even as supply constraints persist, eyeing a boom in demand from many of its end markets. In June, TI said it would buy one of Micron (NASDAQ:MU)’s factories for $900 million, making it the company’s fourth analog chip-manufacturing plant.

“The common perception in the market is that demand still remains very strong, and many investors expect above-average revenue growth for the next couple of quarters,” said Edward Jones analyst Logan Purk.

“This guidance clearly flies in the face of that belief.”

The company expects third-quarter revenue between $4.40 billion and $4.76 billion, with the midpoint below analysts’ expectations of $4.59 billion, according to IBES data from Refinitiv.

However, the company beat Wall Street estimates for second-quarter results, helped by a more than 40% rise in revenue from both its analog chips and embedded processing businesses.

“Normal seasonal patterns may not be the best measure to look at things in periods like this,” TI’s finance chief, Rafael Lizardi, told analysts, noting that the second quarter was strong both sequentially and year-on-year.